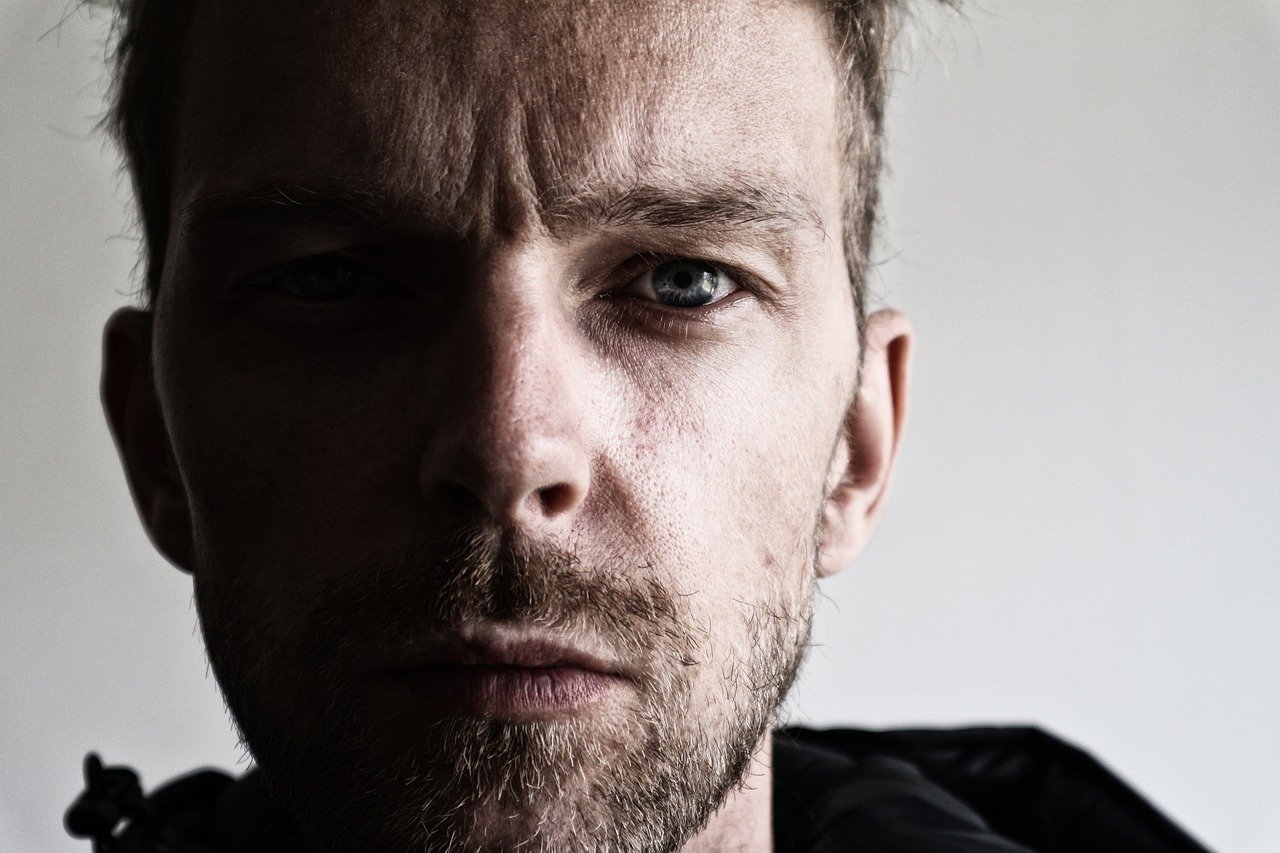 The news is disheartening when another hero, leader, and pastor fails and is removed from ministry.

Sadly, I’ve lost count of how many times this has happened over the past forty or so years since I entered ministry.

Before I go on, let me be painfully clear, I too have failed. Countless times. Again and again.

I have public sins and secret sins. There are things I’ve owned and overcome and things I’m still working on.

Of course, sin matters. Certainly, I should never just throw my hands up and say, “Oh well. Stuff happens.”

When someone ignores or denies their sin, hardness of heart sets in. A callousness to sin happens when we excuse, rationalize, or ignore our failure.

So, I am not confused. Sin is never okay.

However, there’s rarely a day where I don’t think, say, or do something stupid that betrays my identity as a Christ-follower, and I blow it (that’s a nicer way to say, I sin).

I would humbly suggest that the question should never be, “Do I have sin in my life?” Rather, the issue is if I have any unrepented sin. In other words, am I holding on to something in stubborn defiance, or am I acknowledging my failure to God?

I guess it depends on where you put your focus.

Yes, I still wrestle with my old nature and sometimes the old me kicks the new me in the tush. But that’s not the whole story and not where I must land.

I can almost feel the wrath of some modern-day Pharisees. “You ‘grace people’ are just making excuses for your lack of spiritual discipline and idiocy. Leaders and pastors are held to a higher standard and when they fail, they should be removed from ministry.”

First, are leaders held to a higher standard than you? Are pastors the only ones called to holiness? Do non-leaders get a pass? (The correct answer is no to all the above.)

Second, isn’t the Bible full of leaders who failed, and yet they were used by God? (The correct answer is yes.)

Third, does it make sense to remove a person and stifle their gifts and contribution to the body of Christ because they fail, or would it be best to work toward full restoration as soon as possible?

What if our failed and broken leaders led us in what it looks like to walk in humility and grace after sin?

Here’s something else to consider: If sin disqualifies a person from ministry, then nobody would be eligible. No one.

What disqualifies us is a stubborn refusal to humbly own our sin(s) before God and others.

What disqualifies us is being a poser and pretender—acting like we’ve got it all together and we’re sinless when we’re not.

Sin doesn’t take a person permanently out of service to Jesus or His people.

I love the story of Peter’s restoration found in John 21. Peter blew it. He sinned. He denied and abandoned Jesus.

But what did Jesus ask Pete? “Peter, do you promise to never deny me or fail me again?” Nope, that wasn’t the question or the expectation of Jesus.

What Jesus asked Peter gives us a profound and amazing insight into what truly matters most. Jesus said, “Peter, do you love me? If so, then it’s time to move forward and get back to work.”

Incredibly, Peter wrote this many years later to the Church, “Love covers a multitude of sins.”

I am convinced of this truth: If Judas had repented rather than giving in to his shame, he too would have been restored by Jesus.

So why am I so quick to throw stones at others?

Why do I act like I haven’t done what they’ve done? (Remember, Jesus said that even if you look at a woman with lust in your heart, you’ve committed adultery. Yep. Been there. Done that.)

The modern-day Pharisees are screaming now. “Yeah, but they’ve broken trust! They betrayed their office! They don’t deserve to be a leader anymore!”

Agreed, trust is earned, and it will take time to rebuild it.

Agreed, they have failed to be “above reproach.”

I am not suggesting that everyone just goes their merry way, and we slap a "grace sticker" on sin.

Why do we kill our wounded?

Why do we drift so quickly to self-righteously throwing people into our penalty box?

Why wouldn’t we rather seek to “restore them in gentleness,” aware that we too are just one poor decision away from disaster? (See Galatians 6:1)

Why do we toss their books and remove them from our podcast list?

Maybe it would be better to lean in closer to hear what their latest failure taught them to do or not to do.

Perhaps we should compassionately wrap our arms around them and say, “We still believe in you and will walk the road of restoration with you no matter what.”

What would a watching world see and believe about God’s goodness if they truly saw mercy in the actions of those who claim grace as their mantra?

Sadly, the world often calls Christians hypocrites. Why? Because we are too often hypocritical. We say one thing and do another. We pretend to be above sin and failure when we are not. We like to act as if we are holy in our practice when we are all still very much a work in progress.

I want my non-Christian friends to see something unbelievable in me: God’s goodness despite my badness.

I want them to see what it looks like to walk in forgiveness.

They won’t be drawn to the goodness of God if I’m pretending to be better than I am or if they see us throw each other under a religious bus when someone fails.

So, am I suggesting that since grace abounds, leaders can do whatever they want without consequence?

Anyone who has failed already knows the cost of sin, and they’ve probably suffered plenty of natural consequences.

But as far as it depends on me, I want to show mercy because I need a lot of mercy.

I pray people will look at my miserable failures and the sins of other leaders, and say in response to the lovingkindness of the Father, “Wow. God truly is amazing. Look at how Jesus loves, redeems, restores, and renews anyone after anything.”

Are You Wrestling with Discouragement?

Regenesis: “The act or process of renewal or rebirth.”

Are Your Best Days Behind You?