You’ve heard the kid scream it through tears, perhaps with a clenched fist, “It’s not FAIR!” Maybe they didn’t get what they expected, or someone else got more than they deserved.

You’ve probably heard a teenager (someone else’s kid - not yours, of course) complain about how a friend, teacher, or parent didn’t do whatever they were supposed to, and it wasn’t fair.

To be fully transparent, the last time I got pulled over by one of my city’s police officers, I protested to a friend, “Everybody speeds on that road; it’s not fair.”

We are born with an innate ability to sniff out unjust treatment—especially when we think we are the ones suffering the injustice.

Let me be clear, fairness matters. Justice is important.

In my experience, life is often unfair, and complaining about that reality rarely changes anything or helps anyone.

Of course, in our more rational moments, we accept that “fairness” doesn’t always mean “sameness.”

You get the idea. Fair doesn’t mean everyone gets the same thing just because of how they define fairness. That perspective is childish.

My concern of late is I too frequently hear adults complaining about fairness because things didn’t go the way they wanted. Their demand for fairness smells more like an entitlement mentality rather than justice.

And for the record, who said life is always fair? It’s not.

Life is rarely impartial and unbiased.

Solomon once wrote, “I saw that under the sun the race is not to the swift, nor the battle to the strong, nor bread to the wise, nor riches to the intelligent, nor favor to those with knowledge, but time and chance happen to them all.” (Eccl. 9:11)

Yep. Time and chance happen to all. And it often isn’t equal how occasions and opportunities get divvied out.

So, what can we do not to be obliterated by unfairness?

Here are three things that will help:

1. Choose gratefulness. In other words, practice the art of being thankful for what you have rather than complaining about what you don’t.

2. Stop comparing. Nothing good comes from comparison—only envy, jealousy, and frustration. Then go back and repeat step one—be grateful.

3. Realign your expectations. I remind people regularly that unmet expectations are almost always at the heart of every conflict and bad attitude. It’s okay to have expectations, but when things don’t go as expected…wait for it…still be grateful.

Rather than practicing the values of contentment, joy, and thankfulness, too many are grumpy and spreading their Eyeore-ness like a virus.

When we compare what we have or want to someone else, that never ends well. Sadly, as adults, we learn to hide our tantrums better than most two-year-olds, but it still isn’t pretty.

So maybe, instead of demanding fairness and complaining when things don’t go the way you want, stop and remind yourself: You can’t control everything, and life isn’t always fair, but you can respond with gratitude rather than react with grumpiness.

Frankly, you can decide to be an adult instead of a toddler.

And by the way, whining about it or not, I did deserve the speeding ticket. 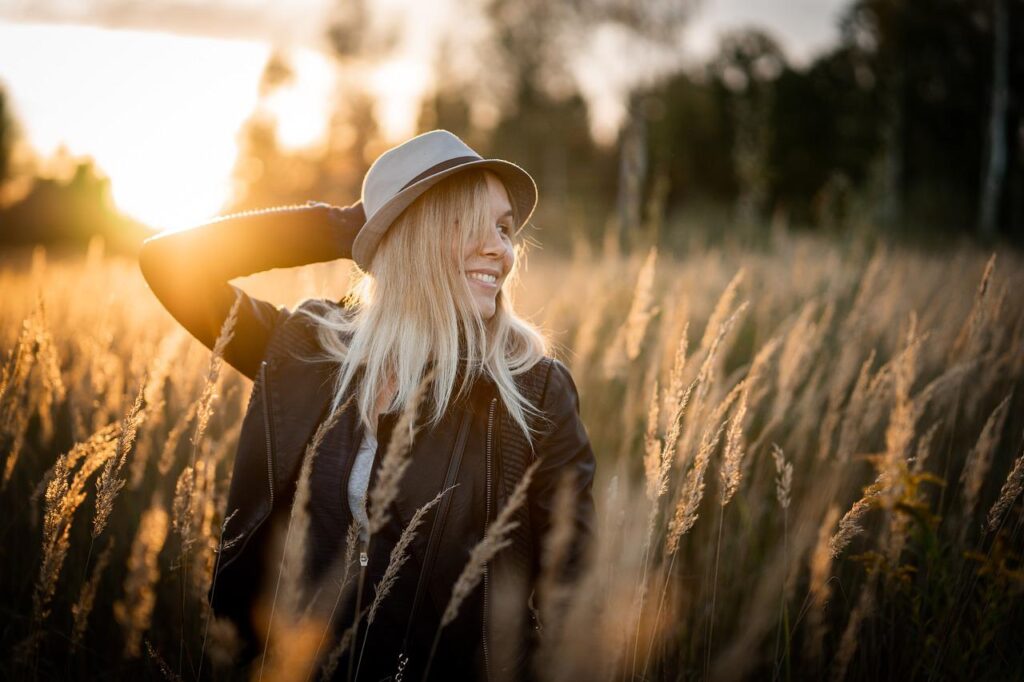 Why I'm Not Embarrassed to Be an American

WHAT IF? (How to prepare for what you can’t see coming.)