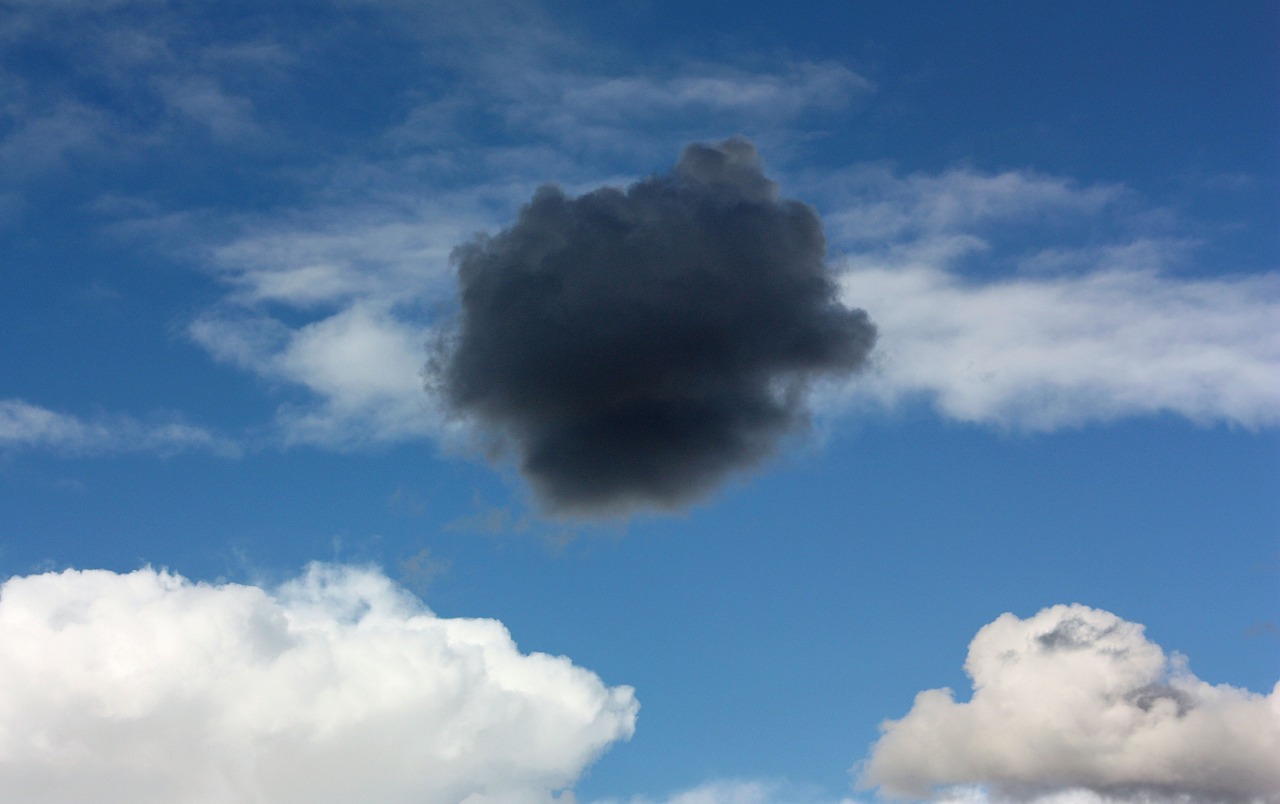 We all make assumptions.

We assume the money we put in the bank will be there tomorrow. We assume as we are going through a green light that others are observing their red light. (Though if you live in my city, that’s also known as living by faith!)

We assume lots of things about life. So, to assume something doesn’t always make you wrong, but one of the fastest ways to end up in a leadership or relational wreck is to presume or believe something false.

If I think my staff is on board with a major decision that affects them, but they’re not, mutiny is on the horizon. If I believe my wife is okay with me spending money on something we don’t truly need, I’m in trouble. (I’m a bit worried about the latest addition to my baseball cap collection. She thinks it’s impossible for me to use all the hats I already have. Silly woman.)

For the sake of this blog, I’m going to briefly identify three assumptions that will end up being a curse that leads to a problem if you’re not aware of them and what to do. 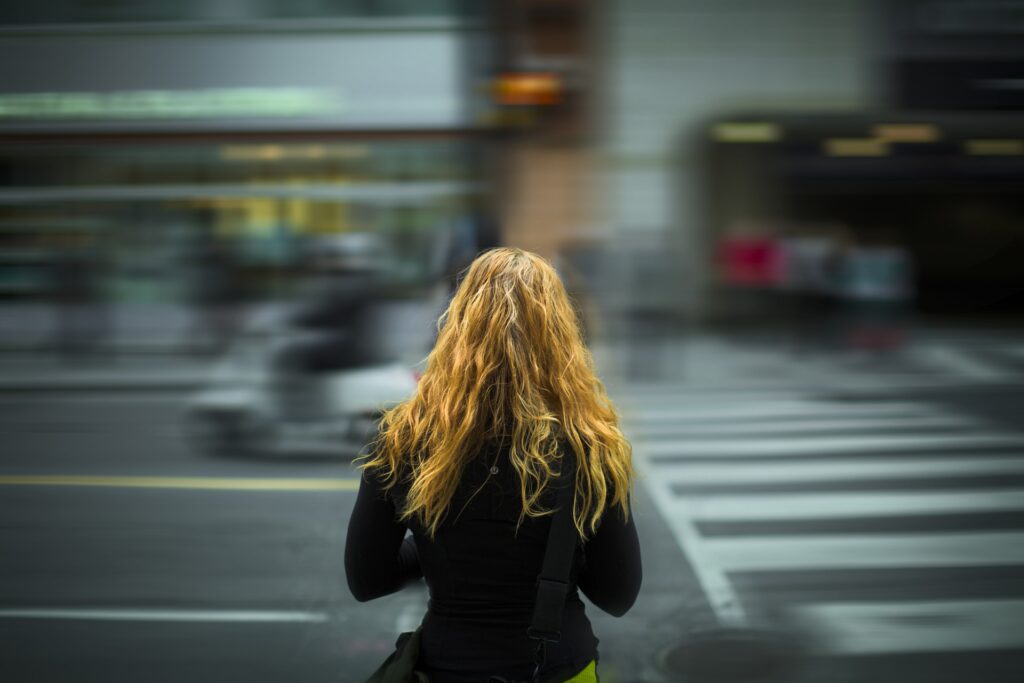 The Curse of Assuming They Should Know What You Know

Sometimes this is called the curse of knowledge. Of course, knowledge is not the problem. But when we assume others are operating with the same experience or understanding that we have, it’s a relational timebomb.

For example, years ago, I tried to teach my daughter how to drive a stick shift. I tried and failed. I wasn’t patient because she wasn’t getting how to do it. In fact, I was frustrated, and that made her both frustrated and flustered. Sadly, I remember saying, “This just isn’t that hard!”

I forgot what it was like when I learned to drive a stick shift. It was hard. It did take time. I’m sure I took thousands of miles off my dad’s clutch while mastering this skill.

When we assume someone should know what we know and understand what we understand, we set up a potential relational explosion created by irritation or exasperation. 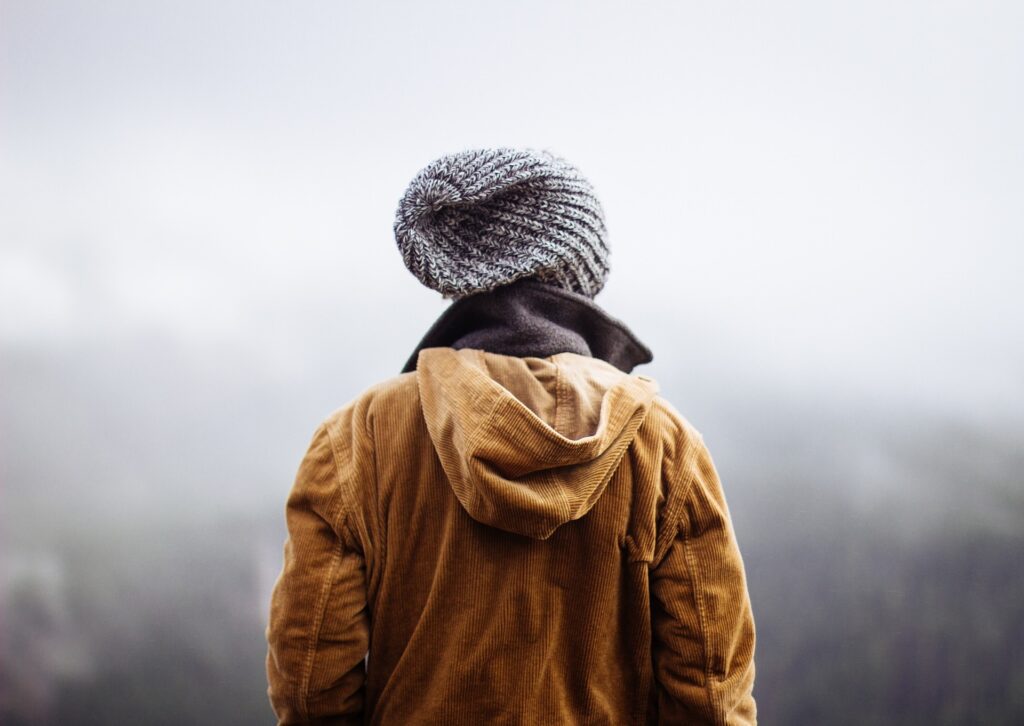 The Curse of Assuming They’ve Heard You

How many times have you said something to someone only to find out that they didn’t hear what you thought you were saying. As it turns out, they had no clue about what you meant or what you were trying to communicate.

On a good day—when everyone is fully caffeinated and cares—communication is still a challenge. This means that a great deal of the time, clear communication is a huge (like planet-size huge) challenge for all of us.

By the way, it’s never helpful to say, “I told you all of this already! Weren’t you listening?!” That statement puts a person on the spot and makes them defensive. And people never listen when they are hiding behind an emotional wall for protection.

Here’s a good practice: When something you are trying to say matters to you, it’s always best to say in a kind and non-threatening way, “Would you mind telling me what you just heard from me?” This is a communication technique wherein the listener mirrors back to the sender. If they heard you, great! Smile and move on. If they didn’t, try again in a gentle way with different words or a different approach.

If you assume everybody is always listening and hearing everything you say, you’re a relational idiot. (Sorry.) Seriously, do you always listen to everything? Sure, maybe you think your words are priceless and inspired, and you believe others should listen in awe to your wisdom. But others probably aren’t as impressed with you as you are with yourself. 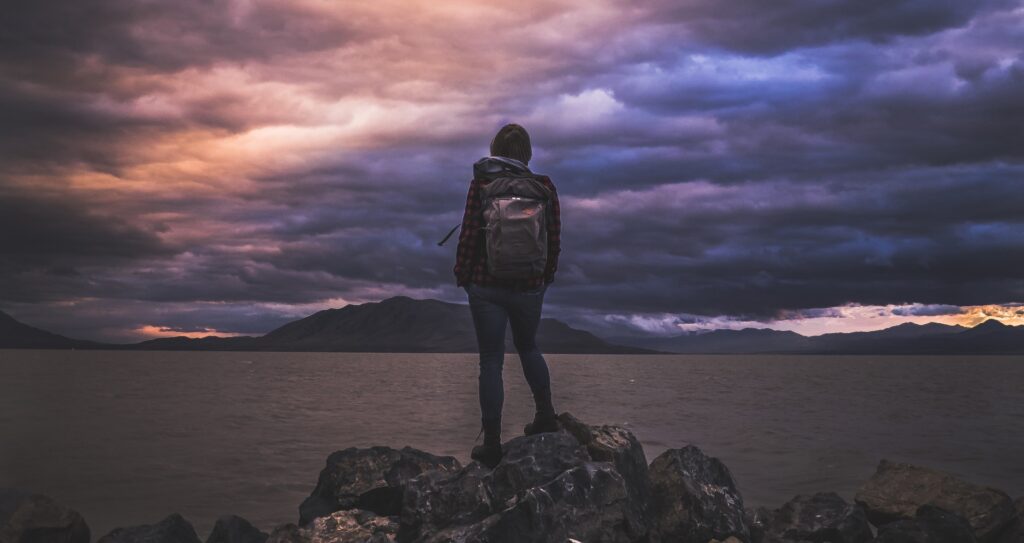 The Curse of Assuming They’re Mad at You

Recently, I ran into someone at the mall who used to go to the church I pastor. When you’ve led the same church for nearly twenty years in the same town, it happens. A lot, actually. I honestly don’t carry emotional crap for very long. Life’s too short, and I’m too old to get bogged down by the fact that not everybody likes me.

However, this guy seemed irritated with me. His body language, his eyes, and his words seemed to be saying, “You hurt me, and I’m still mad at you!”

The encounter was uncomfortable, and we parted ways after just a minute or so. But my mind couldn’t let it go—not this time. I kept thinking, What did I do to make this guy so mad? I never did anything but love that dude; how could he be so upset with me?

What I should have done and didn’t, sadly, was call him. Thankfully, however, less than two weeks later, I ran into the same guy at a local restaurant. I knew this was my second chance to find some peace for both him and me.

I said, “Hey, Hank (not his real name), you seemed pretty upset with me the last time we crossed paths. If I hurt you in any way, I want to make things right between us.”

He laughed, and quickly said, “No, Kurt, not at all, I had just come from a really ugly meeting with my boss, and I was walking it off at the mall. We’re great. I’m sorry if you thought it was you.”

Lesson One: It’s not about me as much as I think it’s about me, and I shouldn’t assume it is. It’s amazing how often people don’t think about me!

Lesson Two: I should have gone to him much sooner rather than stressing about it until God graciously gave me a divine appointment.

For the record, here’s why Lesson Two matters. If it was about me, thirteen long days of misery for either one of us wasn’t okay. And I had no way of knowing the truth if I assumed I actually knew what was going on in Hank’s heart and mind. It was better to ask.

Again, assumptions happen. They’re not always bad. But they often can and do get us into relational trouble as a leader, pastor, spouse, parent, and human.

So, remember what they say happens when we assume something that’s not true and don’t be a donkey.

If it is possible, as far as it depends on you,

live at peace with everyone.