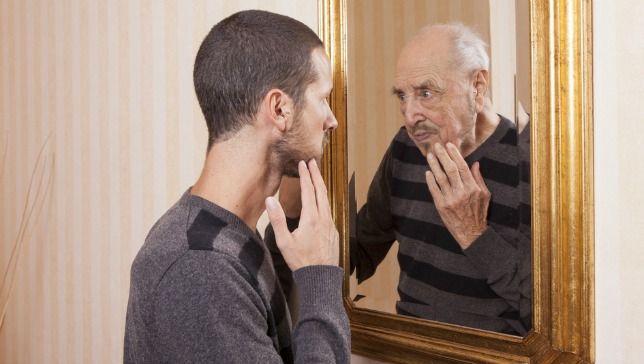 I’m not sure when it happened, but somewhere along the way, I became the old guy on our church staff. I don’t think of myself as old. I’m social media savvy. I text on my iPhone 7+. I don’t use it, but I even have a Snapchat account (I’m not sure why.).

Of course, I don’t wear skinny jeans, spike my hair, have a long beard, or have the coolest eyeglasses. I don’t sleep more than 6-7 hours a night. I still say “dude,” and I enjoy a mid-afternoon power nap. I also now qualify for the senior discount at a growing number of places.

Okay, at almost 60, maybe I am old, but I’m learning some things about relating to millennials. I’ll get there in a second, but let’s first attempt to describe who is what.

The generation breakdown is a bit difficult to define. In fact, the census bureau doesn’t classify the different generations except for Boomers (those born between 1946 and 1964, who are roughly 52-70 years old).

I’ve never been a big fan of pigeon-holing people, and there are plenty of folks who defy definition, but I recognize that some significant differences exist among these age groups.

That being said, how does a Boomer love and care for a staff comprised of some Gen-Xers and lots of Millennials? 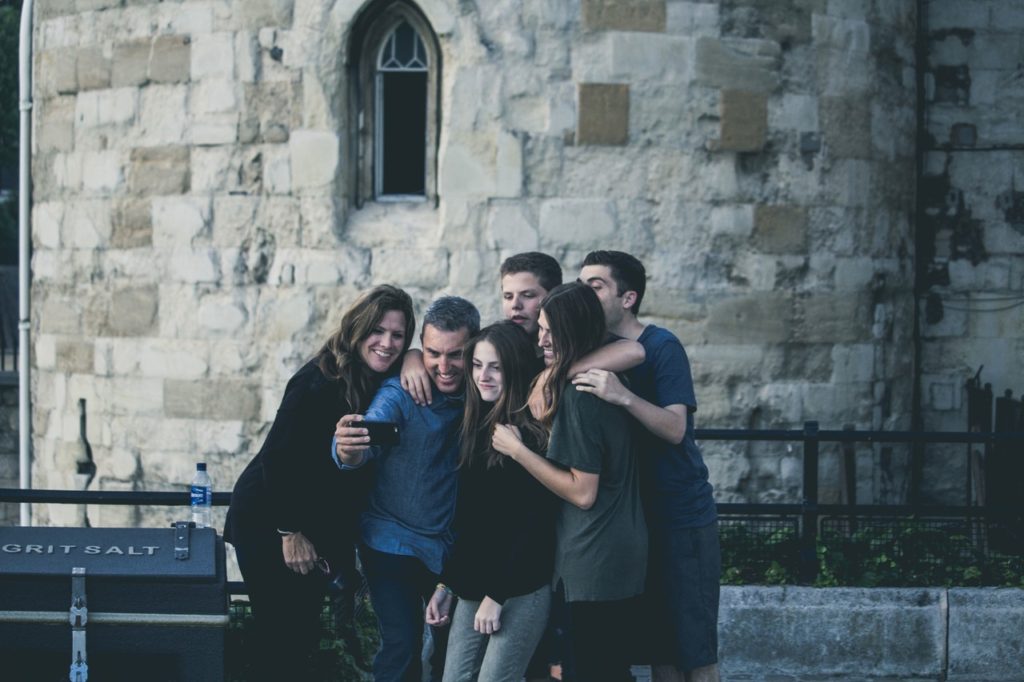 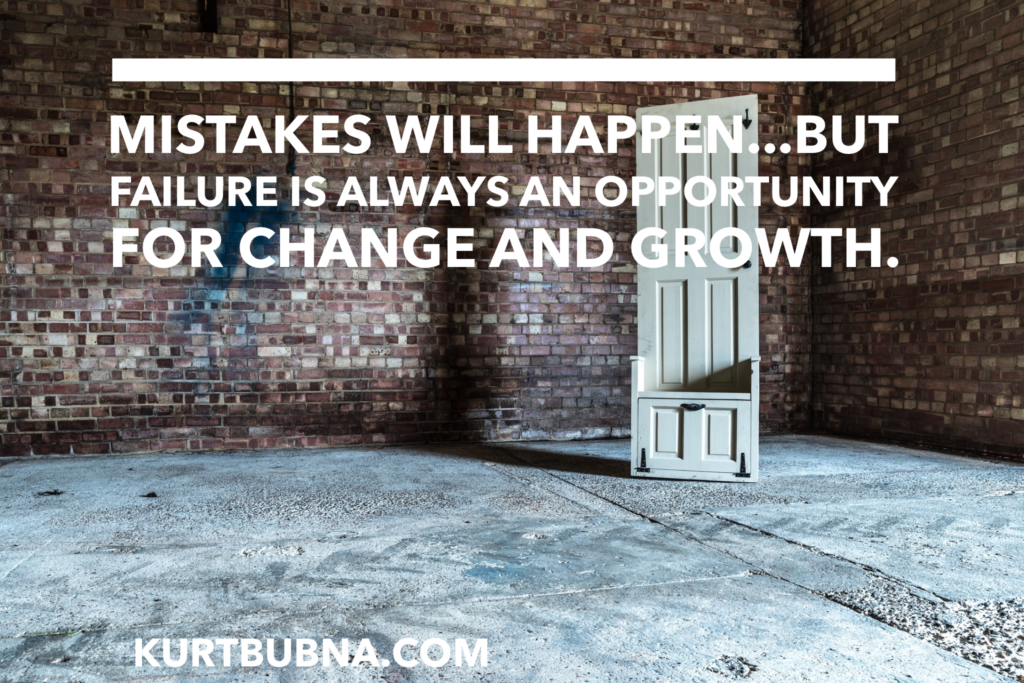 Mistakes will happen. People will fail you, and you will fail them, but failure is always an opportunity for change and growth.

I’m thankful for the younger staff who surround me. I believe in them, and I see enormous potential for the future of the Church led by these young people. I deeply value the input and perspective of the young. In many ways, my Church is what it is because of the Millennials who contribute so much to who we are and what we do.

Sure, you and I might be old, but God’s not done with us yet. We still have the opportunity to shape the generations in our wake. Whether we do or don’t will have a lot to do with our attitude.

Enough said. Time for my nap.

My Left Foot Has Been to Tibet

Much Ado About Nothing (What really matters?)

I Failed You as a Leader (Again)