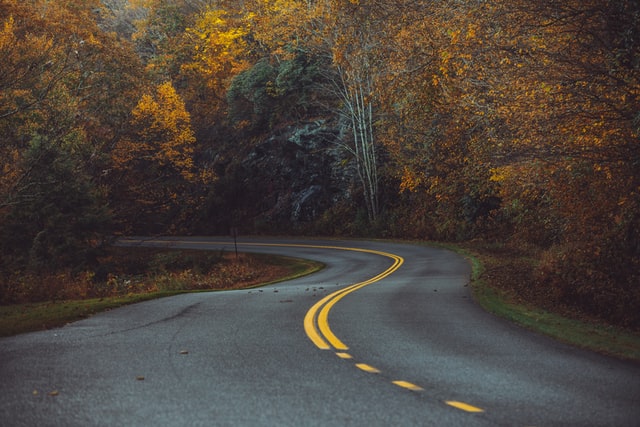 A few years ago, I had coffee with a middle-aged man in our church. Henry was gifted and full of potential. However, I noticed that he’d stayed in the shadows and refused to get involved. When I asked him why, he replied, “Oh, I wish I could serve, but I’m divorced.”

I was flabbergasted. “Who told you divorced means disqualified?”

He took the next twenty or so minutes to tell me his story. He and his first wife married young. Neither one of them was a Christ-follower during their marriage, and they both came from broken and dysfunctional homes deeply bound by sexual sins. Sadly, during their ten-year marriage, both of them had multiple affairs. The fact that their marriage had survived beyond a year or two surprised everybody who knew them. Eventually, they “fell out of love” and went their separate ways.

After another failed marriage and two DUIs, Henry hit rock bottom and ended up in AA a few years later. His sponsor was the first person ever to tell Henry about Jesus. Eventually, he became a devout follower of Christ, and within another year or so, he married a godly woman who loved Jesus with all her heart.

He was Lutheran when they got married, and she was active in the Church of Christ. Neither one felt comfortable in the other’s denomination, so they decided to start fresh at a new church in their neighborhood. After just a few months, their pastor told them, “You are welcome to attend our church, but you can’t serve here since you are living in sin.” According to this pastor’s theology, anyone who divorces for anything other than adultery and remarries another lives in an unforgivable state of sin. They ended up leaving that church in humiliation. With tears in his eyes, Henry said to me, “We had no idea that God saw our marriage as a mistake and sinful, but we couldn’t divorce each other. If that means we can’t serve God, so be it.”

As Henry told me his story, I went from dumbfounded to mad (not at him, but at the pastor who broke his heart). How could anyone say to this man he was disqualified because of sin that had happened before he was a Christ-follower?

I grabbed my Bible and went pastoral on him. With a passion that surprised him, I assured this brother that he did not need to live as a second-class Christian.

Maybe you’ve read this verse: “Anyone who belongs to Christ has become a new person. The old life is gone; a new life has begun!”[1]

Or perhaps you’re familiar with Paul’s words to Titus: “God saved us, not because of the righteous things we had done, but because of His mercy. He washed away our sins, giving us a new birth and new life through the Holy Spirit.”[2]

I looked Henry in the eye and said, “Buddy, everything that happened BC (before Christ) is gone! New birth and new life mean a fresh start, and we are never disqualified by what we did before we surrendered our lives to Jesus. In fact, the blood of Jesus covers all our sins, including the ones we committed after becoming a Christian.

I wish I could tell you that Henry’s story is rare—it’s not. Too many Christians live under a cloud of shame.

Why do we so easily doubt the goodness of God?

Why do we listen to the gloomy voices of the self-righteous or the dark voice of the accuser?

Why are we so quick to disqualify ourselves because of past failures? Deep down, we want to believe that God can do anything, but we’re pretty sure He has limits when it comes to us. Time or space might not constrain God, but a craftsman is only as good as the material he has to work with, right?

And we know what we are.

Yep, we are pretty messed up at times, and all of us have a fractured past. But you and I must learn to put our hope in God and in His ability to accomplish anything through an imperfect person who is made new through His love.

The god we’ve created in our minds has limits. The God of the universe does not.

We are broken at times. He is not.

In fact, God delights in making us trophies of His goodness and grace.

So, please don’t despair over your past and never give up.

Working with people who feel demoted to the scratch-and-dent pile of life is God’s specialty. The Sea I See

Did We Truly Take “Christ” Out of Christmas?