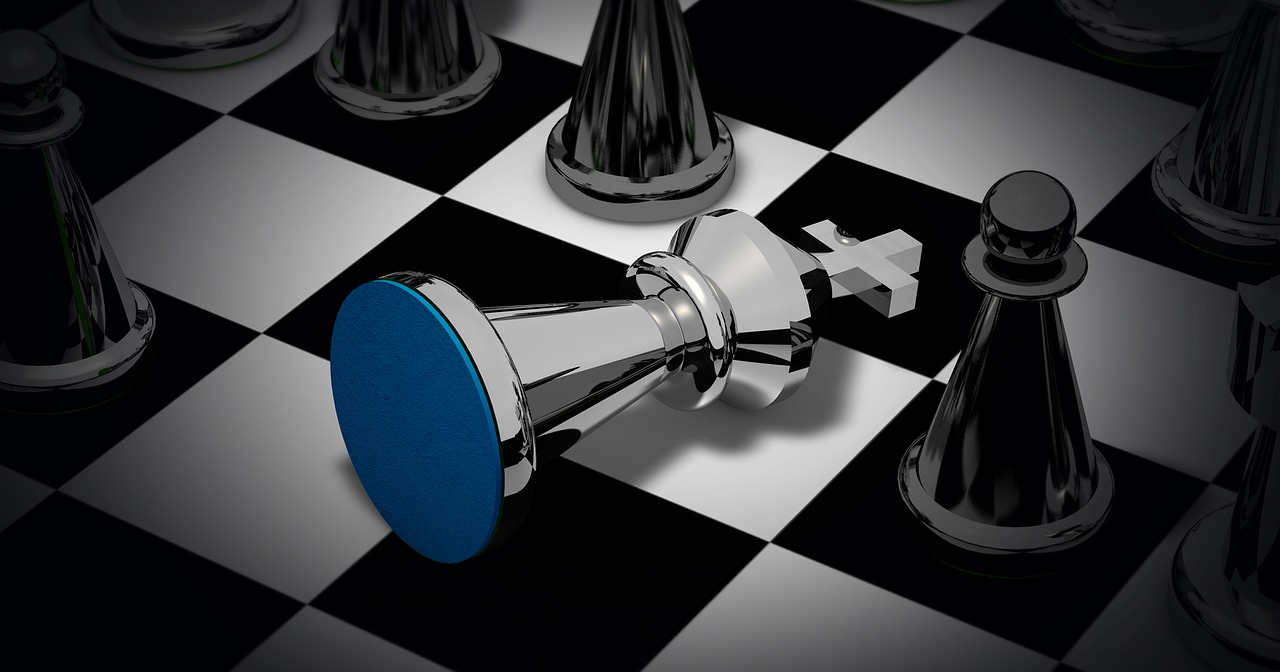 Character matters. Integrity matters. Uprightness, honesty, and honor are important for everyone, not just for leaders.

But shouldn’t we expect more from our leaders?

Regardless of where you land on the political scale, liberal, moderate, or conservative, you have a lot riding on the integrity of political leaders.

Regardless of where you go to church (or who you watch on the internet), you should care a great deal about the pastor’s moral and ethical standards.

But perfection is not a requirement for leadership.

Hold on! Doesn’t the Bible say leaders are held to a higher standard?

Paul did give Titus (and Timothy) a list of expectations for a leader in the Church:

For an overseer, as God's steward, must be above reproach. He must not be arrogant or quick-tempered or a drunkard or violent or greedy for gain, but hospitable, a lover of good, self-controlled, upright, holy, and disciplined. He must hold firm to the trustworthy word as taught, so that he may be able to give instruction in sound doctrine and also to rebuke those who contradict it. Titus 1:7-9 (ESV)

For the record, however, if you take a close look at Paul’s list, everything in verses 7-8 are expectations of all believers. All. Of. Us.

But doesn't “above reproach” mean without flaws and failure when it comes to leadership?

Above reproach means “not needing rebuke or reproof” or “blameless in reputation” because the person is striving to live like Jesus and has no unrepented sin—not because they’ve arrived at perfection.

In other words, a leader should be mature, capable, and not consumed by any consistent pattern of sin, but perfection isn’t the standard because perfection simply isn’t possible.

So, please stop putting leaders on a pedestal, and you'll stop being so disappointed.

What disqualifies a human from leadership is when they arrogantly refuse to own (i.e., confess) their sin as sin, and they flagrantly reject God’s way for their way.

(You might want to read that last line again.)

Arrogance and pretending are not acceptable.

However, the reality is, on this side of eternity—occasional failure is unavoidable whether you’re a leader or not.

As I’ve said a few hundred times, never trust a leader who doesn’t limp (because they’re faking it—everyone is broken).

But here's the thing, if perfection is the standard for leadership, then we’d have no leaders. Sometimes, I’m a mess. (I know, if you know me, you’re not shocked either.)

Now and then, I say one thing and do another.

On occasion, my soul wrestles with my flesh, and my soul gets its booty kicked.

But here’s some good news, my sanctification (the process of becoming more like Jesus and less like the old me through the work of the Holy Spirit) is well . . . still in process.

And God never gives up on me (or you).

But I’m a very good repenter, and I would suggest that is what matters most.

Recently, I read something Phil Cooke posted that was written by Martin Luther, the great reformer:

“It is a great comfort the Bible records many celebrated people failing into huge sins. Such errors are given to us so those who are troubled and desperate may find comfort, and those who are proud may be afraid. No man has ever fallen so grievously that he could not have stood up again, and no one has such a sure footing that he cannot fail. If Peter fell, I too may fail. But if Peter stood up again, I also can!” Well said, Martin. Well said. (This guy should write a thesis or something!)

For the Pharisees among us, and they are Legion, who resist such ludicrous mercy and grace, I agree, our brokenness and imperfections are never an excuse for poor choices or bad character.

We don’t get to “abound in sin” with a willy-nilly attitude because of grace.

But failure is not fatal if we face it, own it, repent of it, and grow through it.

Maybe, one of the ways I can lead best includes showing people how God delights in using a person who is humble and contrite in heart.

You see, God gets all the credit when He uses a leader, or anyone, who is far from perfect.

We’re all trophies of His grace.

“The kind of sacrifice that matters most

and is never rejected by you,

is the offering of my broken, contrite, and repentant heart.” What to Do if You’ve Been Rejected

Your Pastor is Broken (and It's Okay)

The Bride: Beast, Beauty or Both?