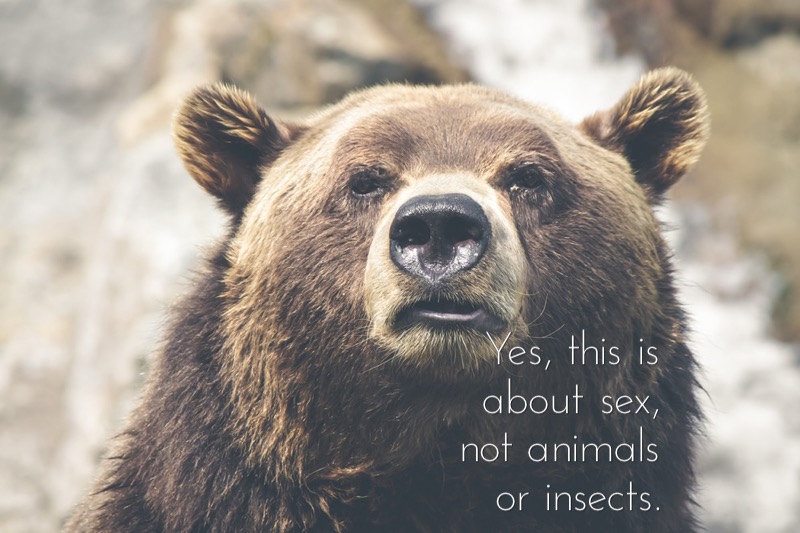 Birds do it, bees do it (but drone bees actually die after sex), and most men want it. A lot.

Some suggest that men think about sex as often as most people blink, about 15 times a minute, or every 4 seconds. However, studies indicate that it’s more like 15-20 times a day and not hundreds of times per hour. Whatever the number, it’s safe to say men think about sex on a regular basis.

How researchers measure how many times a person thinks about sex is a mystery to me. A complicating factor in most studies is known as the "white bear problem." If you want to have fun with a child, tell them to put their hand in the air and only put it down when they've stopped thinking about a white bear. Once you start thinking about something, trying to forget it just brings it back to mind.

Additionally, one’s age, health, energy and environment matter. A robust eighteen-year-old at the beach probably has sexual thoughts far more often than an old man taking an afternoon nap during a football game (then again, there are those cheerleaders).

Whatever the statistics, I’m going to make two assumptions: 1) men think about sex on a regular basis; 2) few women understand the challenges most men face regarding sex. 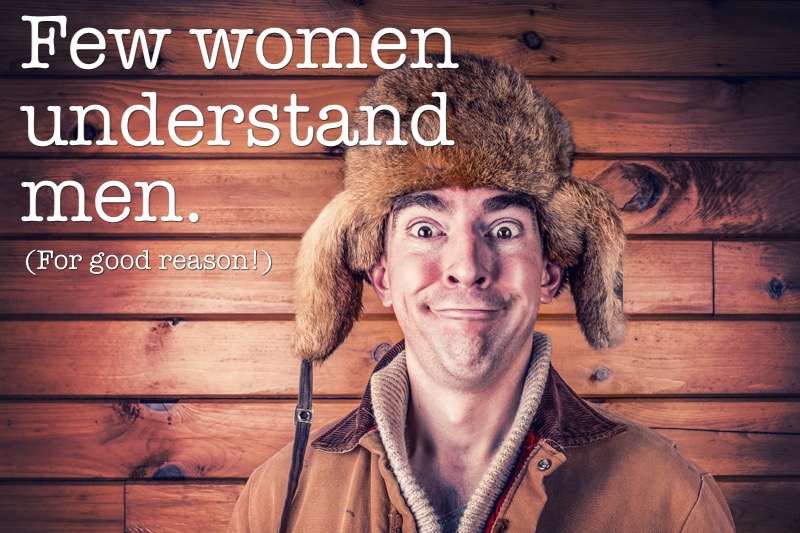 By the way, there's one more thing I want to clear up before we go any further. Experiencing arousal does not mean men are automatically leaping from arousal to imagining infidelity or undressing every woman they meet. There is a difference between arousal and sexual fantasy or activity. Of course, arousal might lead to fantasy or sexual activity, but that depends on what we do with those thoughts.

Let me be painfully clear: Sexual arousal or even sexual temptation is not a sin. It’s what we do with those thoughts and temptations that matter. (Read that sentence again; it’s important.)

So what is the difference between arousal and sexual sin?

The only way arousal becomes a problem is if you let it control you rather than learning to exercise control over your mind and heart. 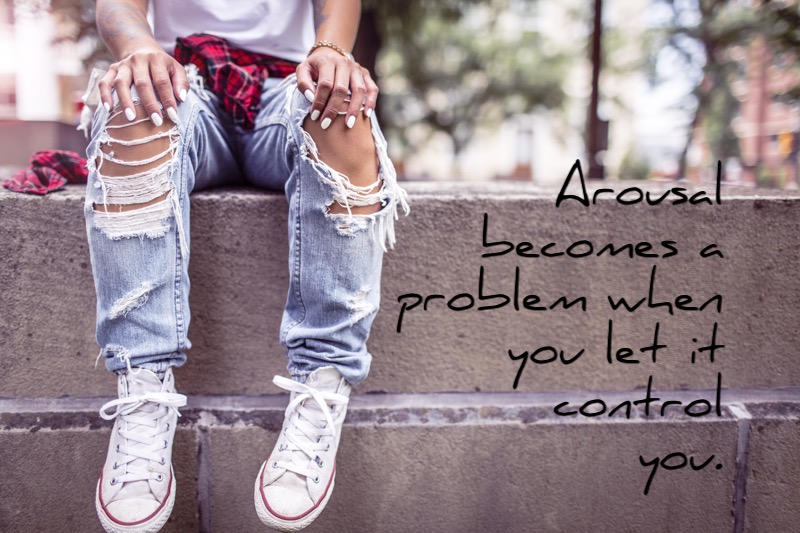 Here’s my presupposition: You can’t stop arousal or attraction, but you can direct or redirect your thoughts and actions. We are sexual beings made by God with sexual desires. By God’s design, sexuality is a part of our humanity. It’s literally in our DNA. Again, it’s what we do with that desire that determines whether we end up in sin or not.

So what’s a person to do? (BTW, these apply to everyone, not just men.) 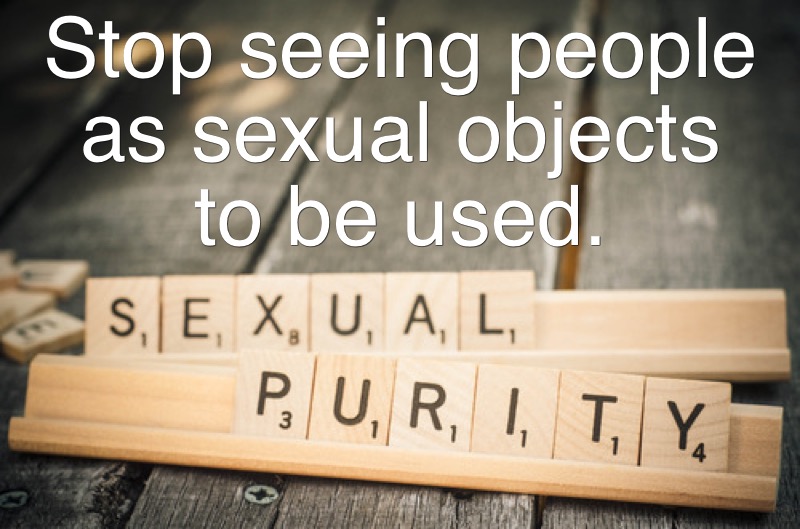 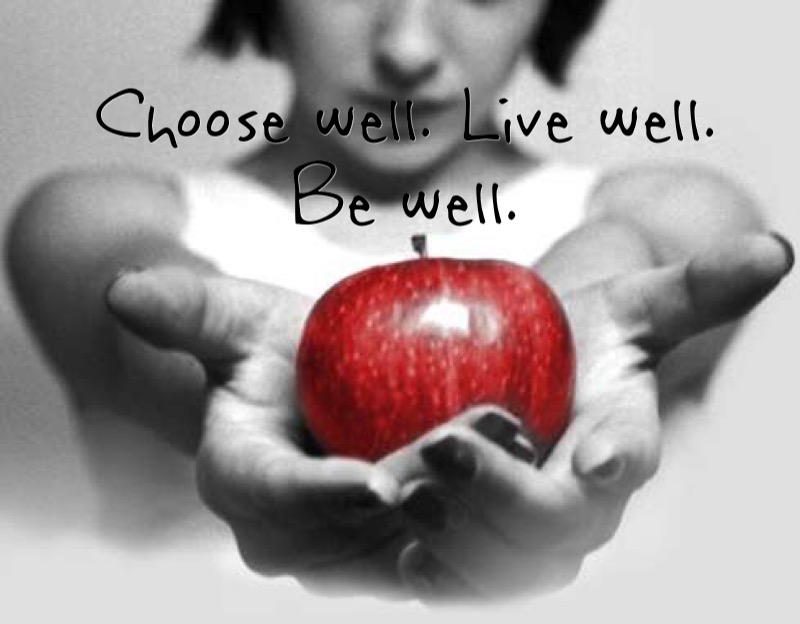 Check out my books on Amazon. The digital version of Perfectly Imperfect and Mr. & Mrs. can be purchased today for only $2.99. 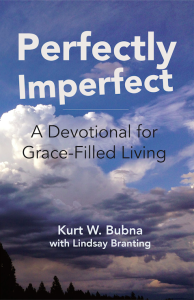 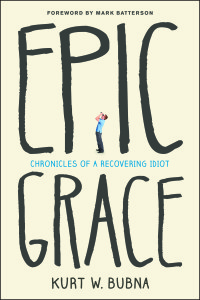 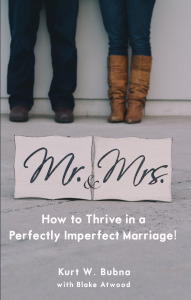 What Ticked Jesus Off? (And Why Are Some Christians So Angry?)