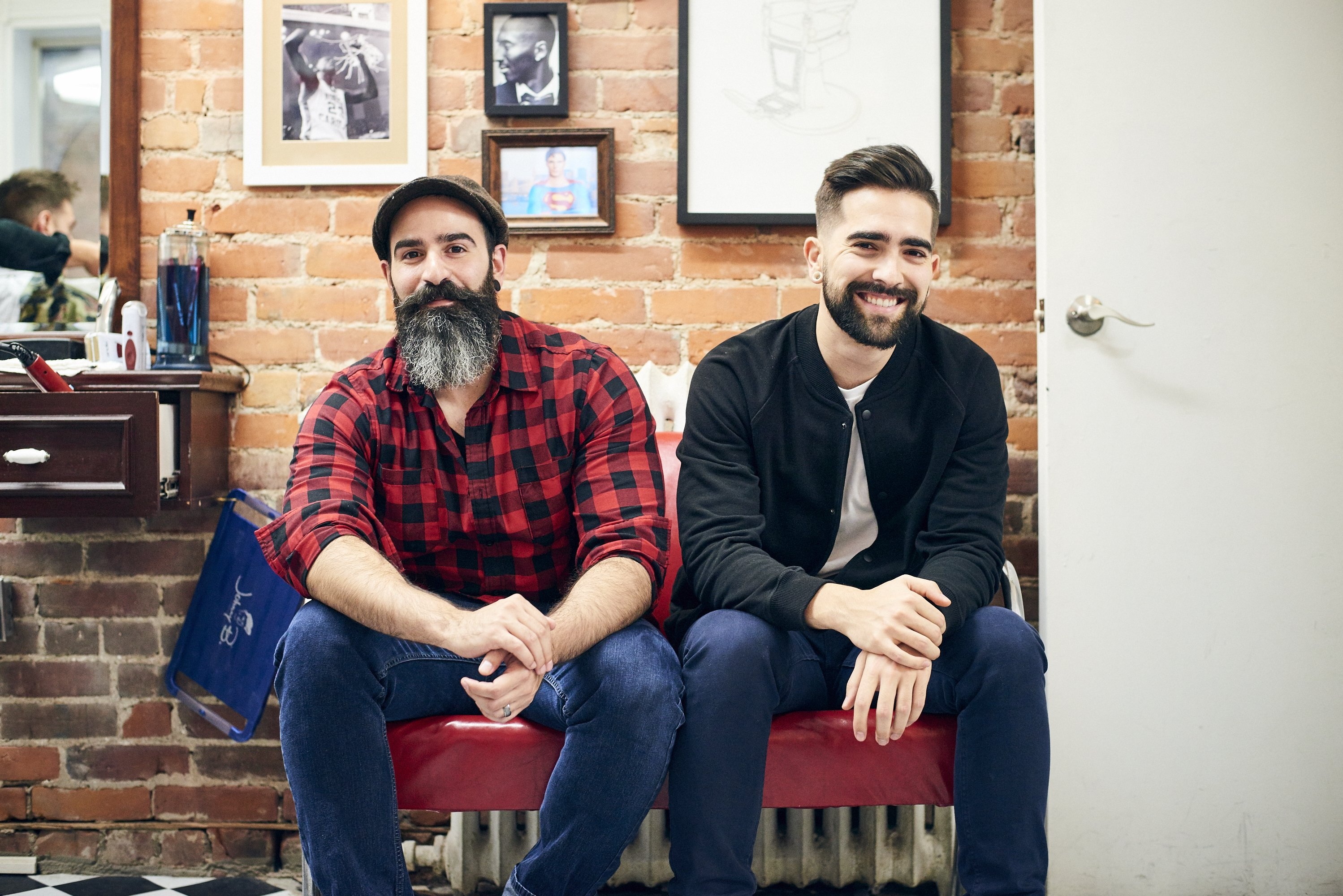 Just about everybody wants to be great at something.

Perhaps they want to be a great mom or dad, a great friend, a great skier or bingo player. There is something inside of us that longs for greatness.

I think God put that longing in our hearts.

So the question we must consider is: what makes a great man or woman great? 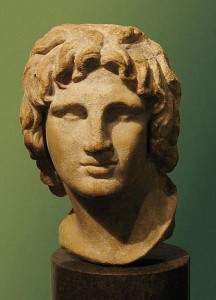 Some time ago, my wife, Laura, and I watched a very old movie. It was about Alexander the Great and starred Richard Burton (I told you it was old). Honestly, for my wife it was two hours and eighteen minutes of torture, but I loved it. I loved the history and the epicness of this story based on a ruler who lived about 300 years before Christ.

Alexander was an amazing conqueror, and he thought of himself as a god. He never lost a battle and ruled much of the known world at one time. He did all of this before he was thirty-two years old! During his final years, however, he exhibited signs of megalomania and paranoia. The sad reality is, Alexander was great by human standards, but not even close to being great by God’s.

As I lay in bed that night after the movie, here’s what I thought about:

Our world tends to make heroes out of conquerors. God makes heroes out of the conquered. In fact, Jesus said, “If you want to find your life, lose it” (Mark 8:35). 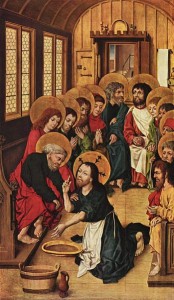 I want to suggest that our god-given longing for greatness should be radically different from what we’ve been told in our culture. According to God, it is a path toward humble and selfless serving. True greatness is seen in washing the feet of others and in dying to ourselves.

So go be great today! Find a need and meet it. Willingly lay your life down for another. Serve like Jesus served. The world may never produce a movie about your life, but all of heaven will celebrate you!