At a recent gathering of Christians, one of the guys noticed I have a half sleeve tattoo. The look on his face was shock bordering on judgment.

“Because I like art! In fact, I have three tattoos, and I’m probably not done.”

While shaking his head, he said, “Seems like a waste of money and an ugly blemish on God’s creation, if you ask me.”

I couldn’t help but notice he held in his hand a $4 drink from Starbucks, was wearing $100 jeans, and was a bit overweight.

“We all make choices based on what we do or don’t value,” I said with a smile.

“Yeah, but, Christians shouldn’t value what the world values” was his curt reply. 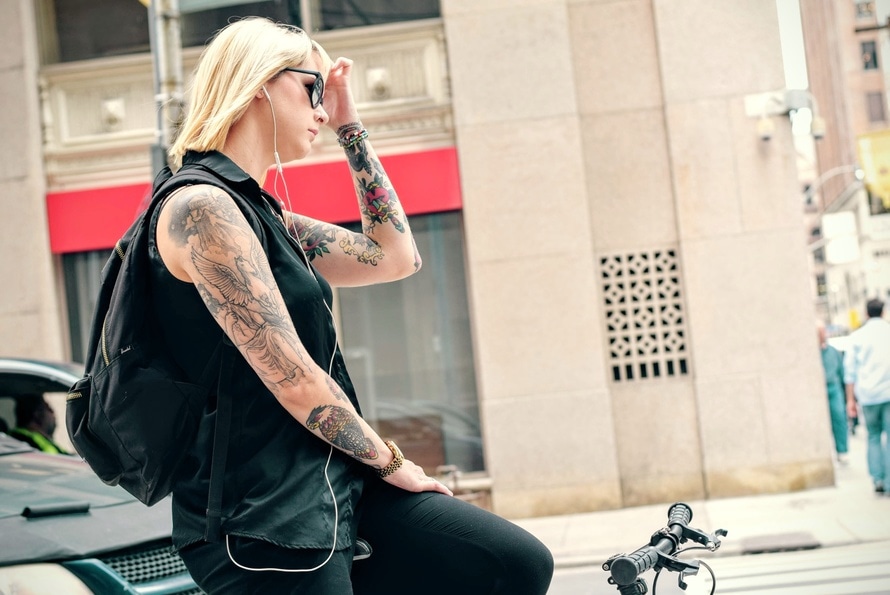 I thought about going nose-to-nose with him and upping the debate by saying something terse about his over-priced coffee and jeans (a potential reflection of worldly values) and his over-stocked gut (a bit of a blemish), but I decided it was best just to walk away.

For the record, my tattoos are not demonic. There’s no skull and crossbones. No naked women. I don’t have a tattoo with an old girlfriend’s name.

It’s just art—meaningful symbols to me that tell a part of my life story.

I’m very well aware of the biblical passage so often quoted to me by my “holier” friends. The biblical argument I hear most often is, “Do not cut your bodies for the dead or put tattoo marks on yourselves. I am the Lord.”

Of course, when I point out that this passage refers to a pagan practice and not body art, I get a condescending smirk. When I gently suggest that if they’re going to literally apply that verse, then they’d better obey the verse directly before it that says, “Do not cut the hair at the sides of your head or clip off the edges of your beard.” 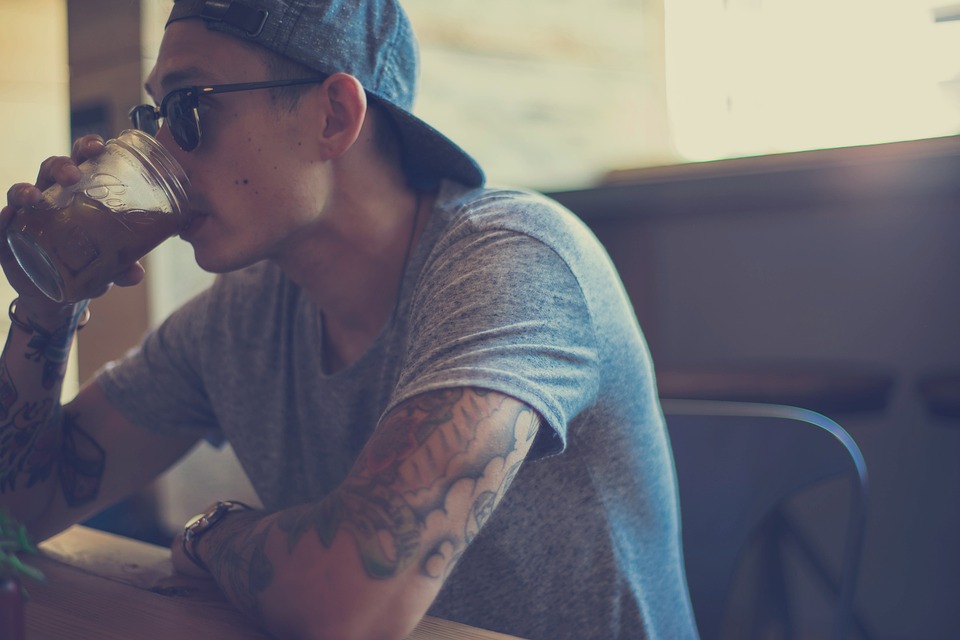 For the record, the moral principles in Leviticus 19 do apply to Christians. We shouldn’t participate in pagan practices. However, there’s nothing morally wrong with cutting your hair or getting a tattoo unless you are engaging in heathen rituals. (Go ahead, do a study of that passage. You’ll see my point.)

The more biblically astute usually go next to Paul’s admonition in Romans 12 not to conform to the pattern of this world. And again, I absolutely agree we should not be molded into the shape of the world around us nor to allow the culture to determine our values.

However, Paul is specifically addressing a godless system of worldly lusts. The principle here is to avoid allowing our minds to be polluted by a corrupt culture and to be transformed in our minds by Christ.

Can an argument be made to include tattoos as a part of a godless culture? Perhaps. But where do we draw the line? Who gets to determine what is godless and what is not?

When and where God clearly states something is a sin, like adultery or divisiveness, we must comply. But when the Bible is not explicit, you don’t get to be the judge. Sorry.

By the way, the Amish use Romans 12 to make their argument against modern conveniences and cars. How's that Amish thing working for you? 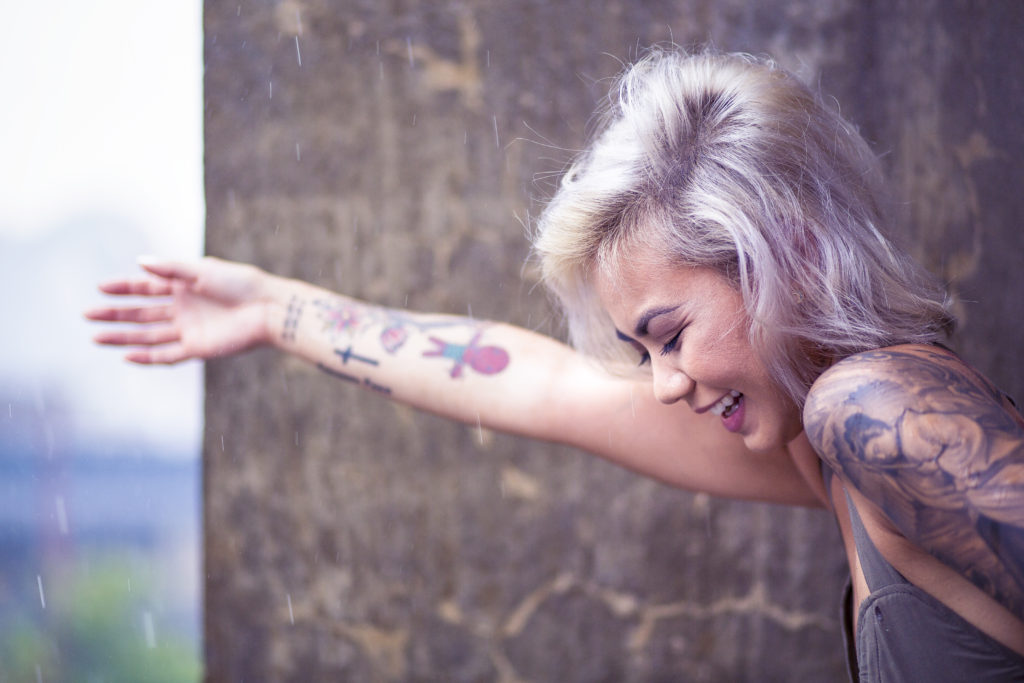 So let’s get to the real issue.

We Christians, and I do include myself in that we, too often focus on things of personal preference and make them a litmus test of fellowship with others. We tend to judge others by our personal standards to determine the measure of another’s spiritual maturity. We often evaluate by the outward appearance rather than by that which really matters—the heart.

You don’t have to like tattoos. My mother wonders why her son and daughter have tats.

You don’t have to agree with me about everything. You don’t even have to like me.

There are much bigger issues to get fired up over. Maybe problems like poverty and homelessness or the fact that 63 million people (1 in 10 on the planet) don’t have access to clean drinking water; perhaps these matters are more important than tattoos. 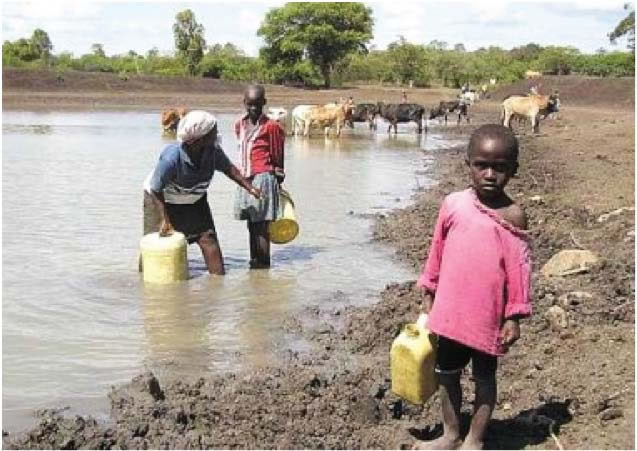 Maybe seeing eye-to-eye about every debatable topic isn’t nearly as important as loving others and treating them the way God has treated you. Perhaps we should focus more on unity than on our diversity. What might happen if we Christians were to demonstrate a profound level of unity to a watching world like that which Jesus prayed for in John 17?

Opinions are good. With free will comes the right to choose what matters to you, or doesn’t. Personal preferences are permitted in the Kingdom of God regarding a whole boatload of topics. It’s okay that we don’t see eye-to-eye on everything.

That being said, things like love, forbearance, kindness, goodness, and so on, are not optional.

Not now. Not ever.

The fruit of the Spirit is love, joy, peace, forbearance,

Against such things there is no law.

44 thoughts on “Tattooed (and Why It REALLY DOESN’T Matter)”