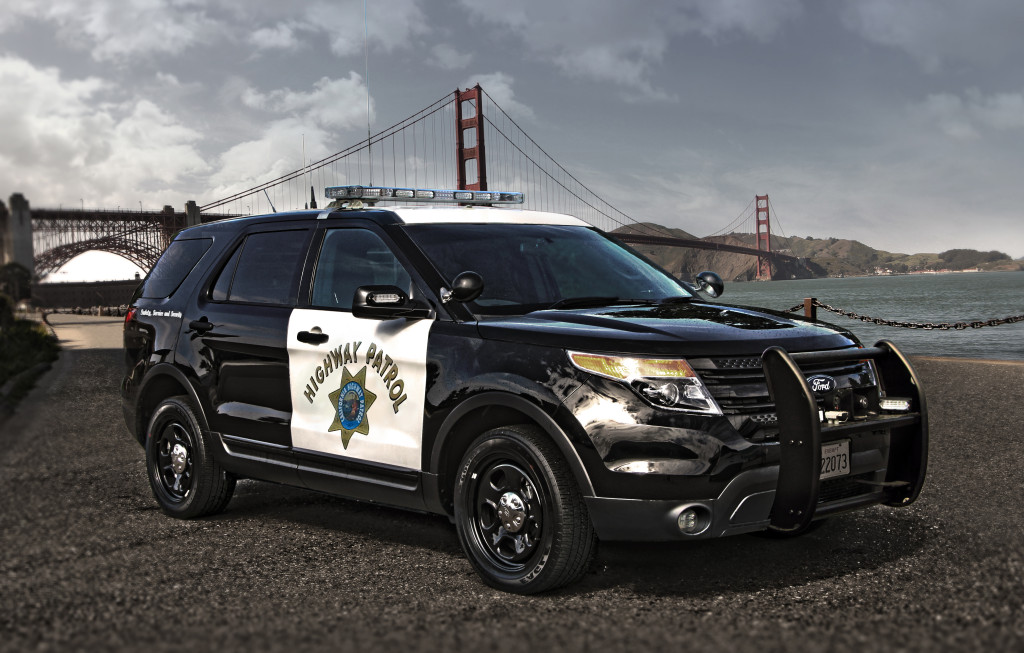 It was too short of an event to get the helicopters in the air, but I remember a story in the late 90’s of a police pursuit in southern California which barely made the news.

As we have seen so many times, a police officer spotted a vehicle driving sporadically on the 14 freeway. The vehicle wasn’t speeding, but it was swerving in and out of its own lane. The officer suspected the possibility of an intoxicated driver.

After several, seemingly, very long miles the officer was able to get the vehicle pulled over and stopped. As he approached the car, hand cautiously on his holster, he looked in the driver’s window to confront the intoxicated driver.

Well, almost in an instant, everything happened. Almost too quickly, in hindsight.

If you’ve grown up in, or even around church you’ve undoubtedly heard teachings on forgiveness. Although (surprisingly) the word “forgiveness” is only used a handful of times in the Bible, the entirety of scriptures is riddled with the theme of forgiveness. As a matter of fact, it’s such a strong theme it actually “plays trump” to many teachings in the Bible.

In the frequently taught passage in Matthew 18, Jesus instructs His disciples how to handle situations where someone has offended or wronged someone else. In that passage the proper steps are explained; first go to your brother or sister alone. If that doesn’t work, take a witness with you. Finally, take it before the church.

Simple enough, right? That should handle any issue where you have been wronged. Unfortunately most sermons end there.

But here’s where forgiveness “trumps” that passage. Ephesians 4:32 tells us, “be kind one to another, tenderhearted, forgiving one another”. So with respect to Matthew 18, before confronting the offender, we should always be willing to forgive them.

Furthermore, approaching the situation with a tender heart, placing yourself in the other person’s shoes before and during the confrontation. When and if it happens like this, many times one will find it is absolutely wrong to forgive. Why? (Well, since that’s the title of this article, I better explain it. Right?)

Often times we go into such an encounter expecting an apology.

We stage everything around our own big hearted willingness (aka. obligation) to forgive. As if to say, “once you see it my way, you will understand your fault”, and “if you were concerned about me, we wouldn’t be in this predicament in the first place”. This whole process ultimately brings the attention back to one’s self.

Here’s the rub. Without all the information, received through a tender heart, an expectation of an apology will often be completely without merit. An “offense” may be based on incomplete or misplace or false information. This means a pre-planned attitude “to forgive” is completely wrong.

Even worse, it ultimately forces the other person into a situation of now needing to forgive you, which they never asked for or even deserved. Why? Because of your pre-conceived assumption of fault, judging and even condemnation of them. This is why it’s critical to be tenderhearted first.

Sitting there on the side of the 14 freeway, that officer determined to holster his gun and call immediately for an ambulance. With his training and willingness to evaluate the whole situation, he very quickly realized the driver wasn’t intoxicated at all. He was actually having a stroke. The officer’s willingness to observe, listen, and respond to the facts ultimately saved the driver’s life and quite possibly, many others.

The officer could have approached the car with a big hearted plan to sternly explain the driver’s offenses to him. He even could have pre-planned to ultimately forgive him, and allow the driver to continue on his way as he tipped his authoritative cover (hat). But if he had done that, it would have ultimately led to tragedy.

Forgiveness can be a very tricky thing, but when tempered with tenderheartedness, so often it’s often absolutely not needed and possibly could even be wrong.

So next time you feel you’ve been offended by someone, maybe it’s actually wrong for you to expect to forgive. Always be willing to forgive, but first be desirous to be kind and tenderhearted. See what wonders God works out in the situation.

The passage in Matthew 18 goes on to say, if you are able to resolve the situation you have won your brother. Shouldn’t that be our desire in the first place?

I hope you enjoyed this. If you did, please “Share”. Thank you.

Click Here to see all “Just a Thought” Blogs

Click Here to be notified by email of New Articles