{I have known Brooke Perry since she was a little girl. Her father and I were friends many years ago before he passed away from cancer. Since I’m in Africa this week, I asked Brooke to write this post about a major change in her life. This blog is full of great insight. Enjoy! You can check out her blog here.} 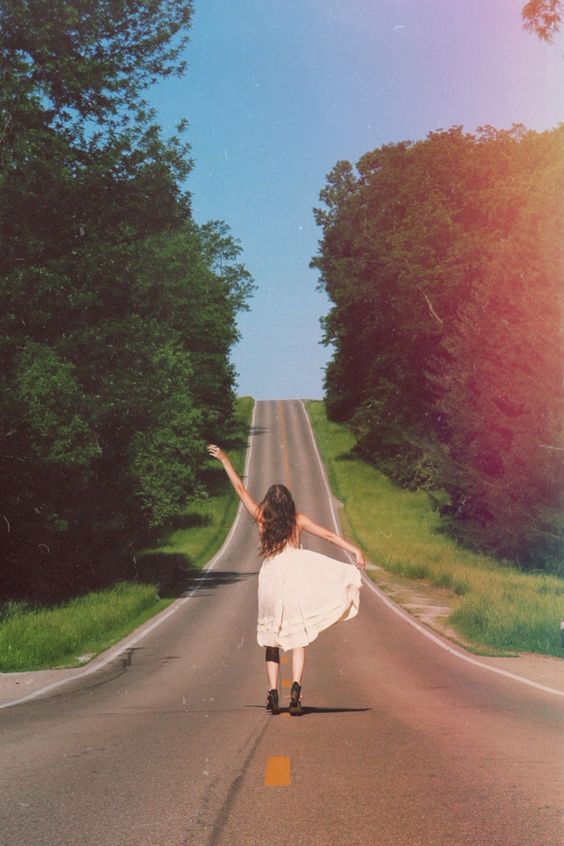 Just about a week ago I watched everything I own be put into a 6’x7’x8’ metal box and be driven away on the bed of a truck.

And I don’t miss any of it.

Knowing I wouldn’t see any of it for at least two weeks I kept waiting for that feeling to rise up of regret or lack or emptiness, but I’m still waiting.

I love to fly, even when the flight is like the one I’m on as I write this. This flight has so much turbulence that I don’t even think I’m allowed to have my computer out right now, but seeing as how the flight attendants aren’t even allowed to walk around still 45 minutes into this flight, I think I’m safe from their reprimand. Safe from crashing however is yet to be determined…If you’re reading this, just know I survived.

In nine days I will be boarding another plane, but this time I will be on a one-way trip to Washington DC all the way from my home outside of Portland, OR. I was born and raised in the NW, and other than a 10-month stint in sunny San Diego and as much international travel as I’ve been able to shove into my 31 years of life, I have always lived in the NW, and I have always loved it.

My childhood is here, my friends are here, my family is here, my church is here, and everything I have known that has shaped me into who I am today is here.

And in just a mere nine days from writing this post I will not be here. 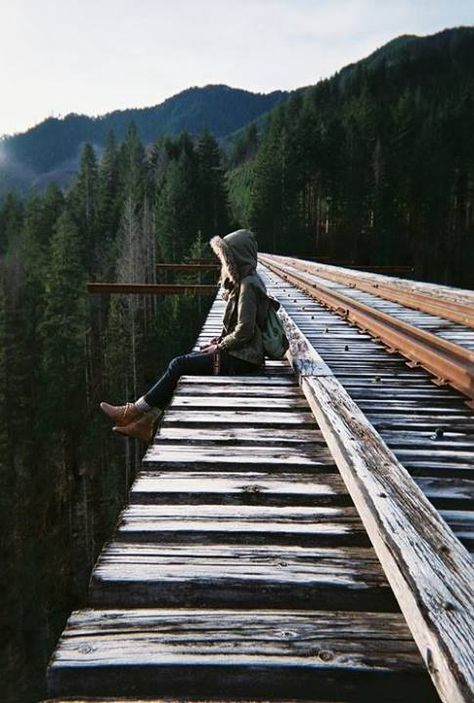 Due to the gentle but firm prompting from my grandpa and parents, I decided against driving a U-Haul truck across the country. My step-dad reminded me that maybe I don’t need that much adventure, especially in February weather, when he asked me, “isn’t moving across the country enough adventure already?”. Touché Brad, touché.

So I went with my logical head instead of my dreamy heart—this time—and listened. So I decided to ship my stuff instead.

Let me just tell you right now, even with my limited amount of stuff, that is not a cheap option! Purging was definitely next on my to-do list after looking at my budget, so I started giving away or selling pretty much anything I could bare to part with. There were definitely things that were easier to part with than others, but it became a quite cleansing process.

Even with all of the purging, the day the truck came to deliver the empty metal container I stood there feeling a bit discouraged not knowing how on earth all of the remaining pieces of stuff would ever fit into a space that looked so small. I started to quickly decide what other stuff I could actually part with. In the end we made it all fit thanks to some good friends with amazing tetris-like skills.

I was very thankful that they were able to fit it all, but in the end, as I stood there and watched it drive away the next day I couldn’t help but feel as if I would be just fine if I never saw any of it again.

That was my tangible stuff. The heart stuff that I’m deciding whether to take with me or leave behind however, now that’s a much harder purge to make.

This move has been a catalyst in my life for facing the previously-avoidable-now-turned-unavoidable-stuff.

I’ve been on a journey in this process of ridding my own heart of a lot of the unnecessary intangible stuff, and that is where the real cleansing has begun to take place.

The real question for me has become, what am I holding onto in my heart that is not meant to fit in that relatively small box of necessities that is making this next move with me?

What is unhealthy for me that it is time to purge?

I have realized in this move how blessed I am with relationships in my life, and yet I still allow myself to hold onto doubt and resentment and bitterness toward God for things yet unseen in my life that I have prayed for. Whether it’s for my future husband, for my healing—emotionally, spiritually and physically—or for the myriad of other things that I try and control instead of trusting God with fully.

For the most part I was completely in control with the purging of my possessions, however the purging of the heart stuff? Ya, that job has got to be given completely to God. To give Him control of purging and deciding what’s junk and what gets to go with me is not an easy thing to do.

It’s one thing to proclaim that I trust God and His heart and plan for me, but it’s a whole other thing to be able to get to a place where I could watch a lot of my emotional stuff drive away and say to God, “I would still be whole in you even if I never saw any of those unanswered prayers come to life” 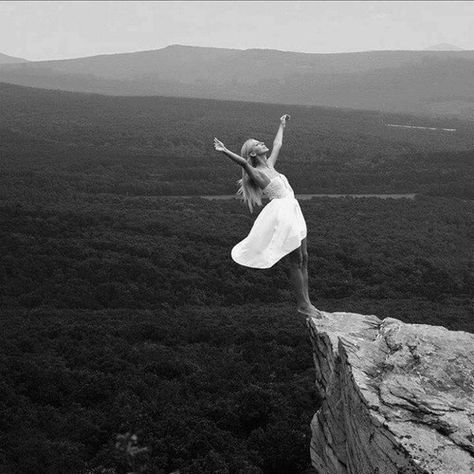 Woah, that’s even hard to type.

But I’m determined to only type words on a screen that I’m willing to live out. So that’s what I’m doing. I am here, on this bumpy plane, asking God for an increase in my faith. This move is not simply about embarking on a new adventure. It definitely is about what He’s moving me forward into, but it’s also just as much about what I’m willing to leave behind. Perspective is a very healing thing, and although the only thing I can see outside of the plane right now is white fog, my heart is feeling clearer than ever.

What do you need to allow God to purge you of? Seatbelt signs are on, it will be a rough ride at times, but will you commit to trusting God with me on this incredible invitation to freedom?

It’s time to purge the stuff. 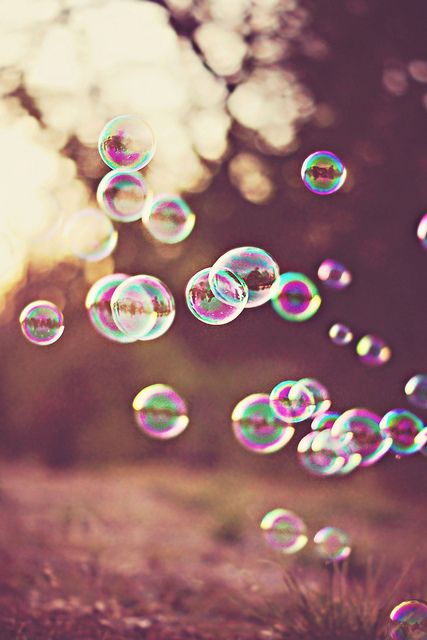 The Problem with Comparison

Does a Loving God Ever Hate? (This might surprise you.)

3 Insights about Leadership, Change, and Depression