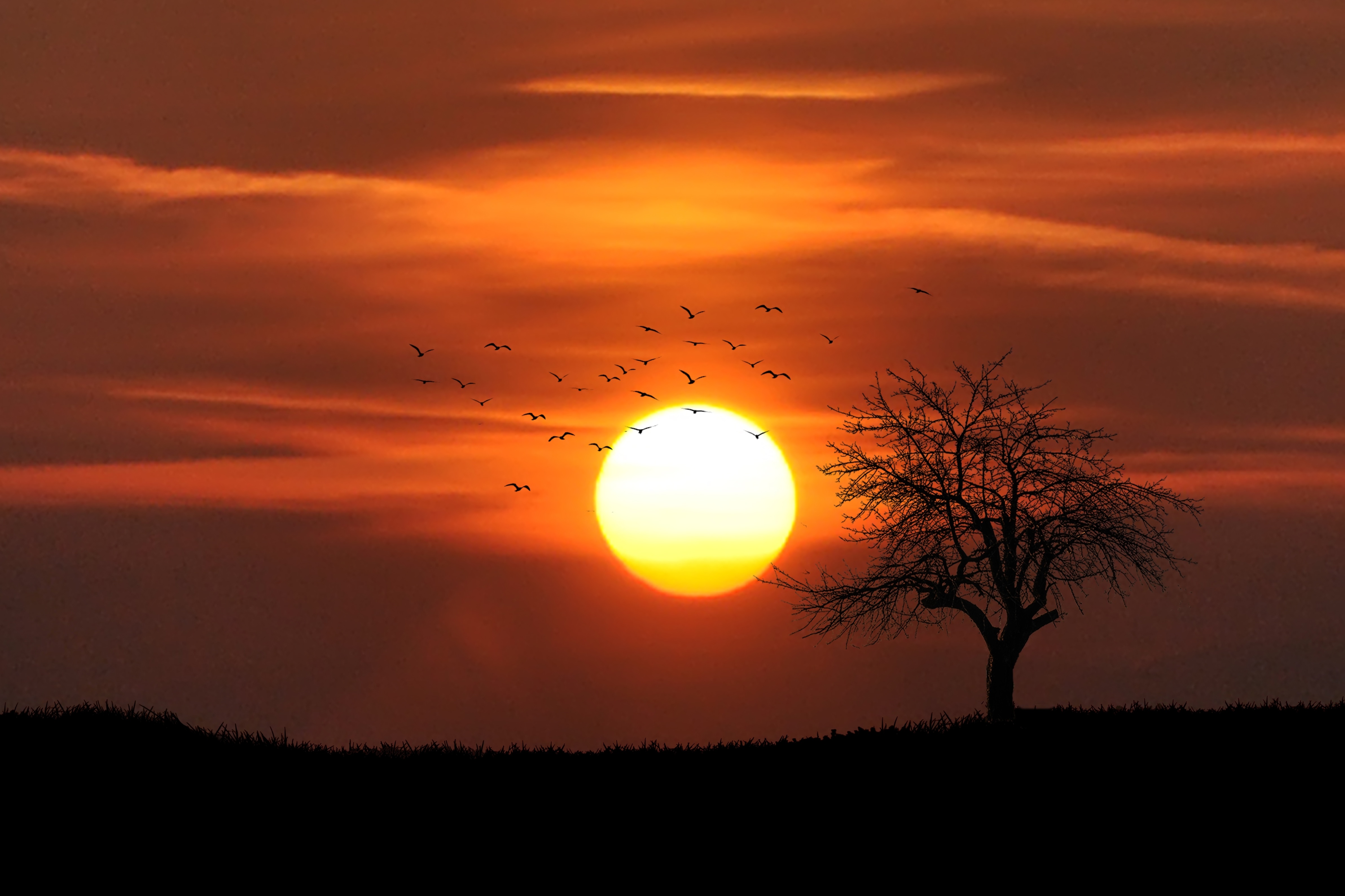 Have you ever lost anything and it drove you a little bit crazy?

Recently, I was in Botswana, Africa, and I decided to buy a local SIM card for my iPhone. Doing so would allow me to make local calls and access the internet without Wi-Fi or without paying ridiculous international roaming charges.

In case you’re wondering, a SIM card is a smart card that is required for your mobile phone’s operation, and it contains an identification number unique to the owner and your personal data. It is this itsy-bitsy piece of plastic that my old and far-from-nimble fingers can barely maneuver. 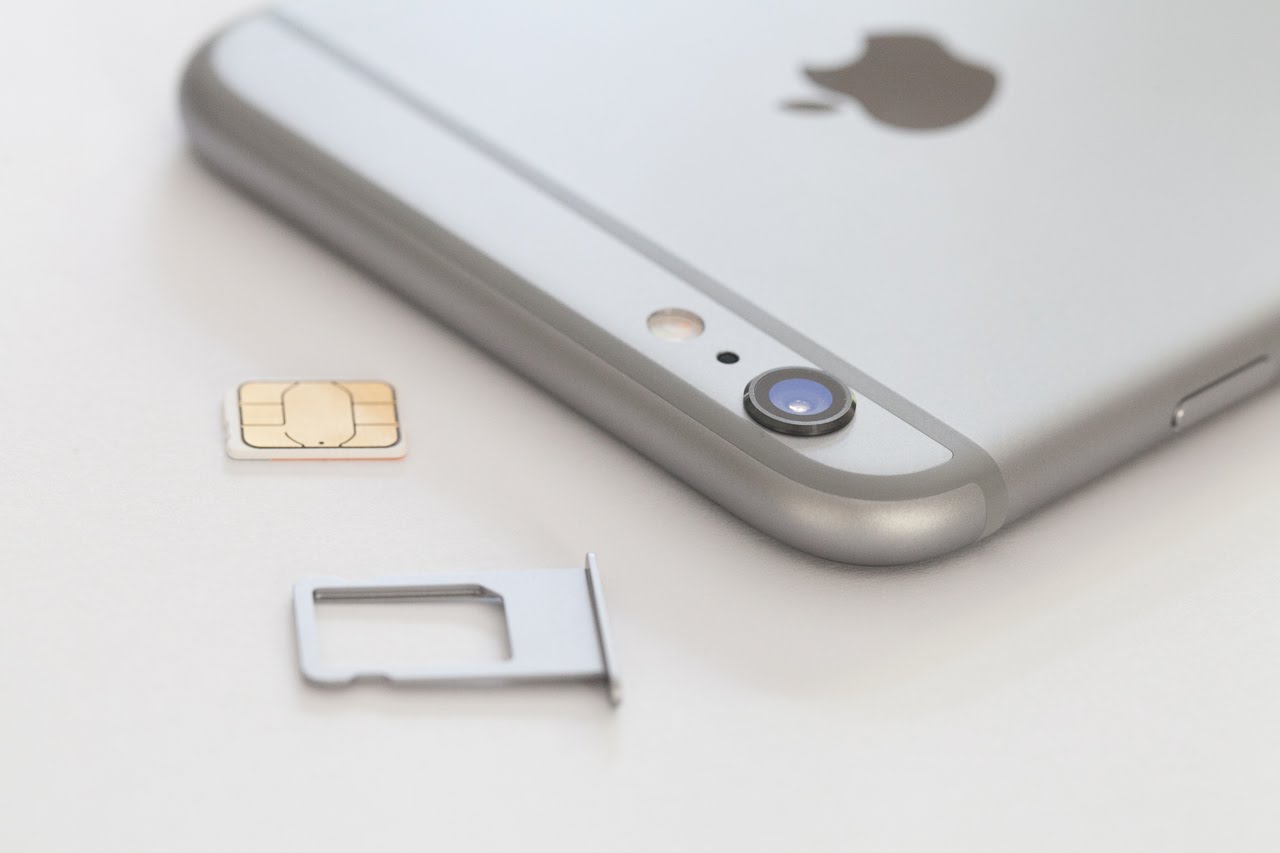 Of course, putting in a local card meant removing my existing Verizon card, and keeping track of the US card was important. If I lost it, I wouldn’t be able to make local calls when I returned home. That being the case, I took great care to put my US SIM card in a safe place.

Six days later, and exhausted after an incredible and intense week of teaching and travel, I started to pack for my return trip to the US.

It was time to put the old one back in my phone for my return home.

I looked where I thought I had put it. I looked through my wallet and my backpack. I looked everywhere it should have been, and the longer I looked, the more frustrated I got. I know I put it somewhere safe. I know I kept it, but I couldn’t find it.

I had already packed my suitcases, and I didn’t see it while packing. I thought to myself, I must have missed it, and it’s somewhere in one of my bags.

So, I unpacked everything, and I mean everything! 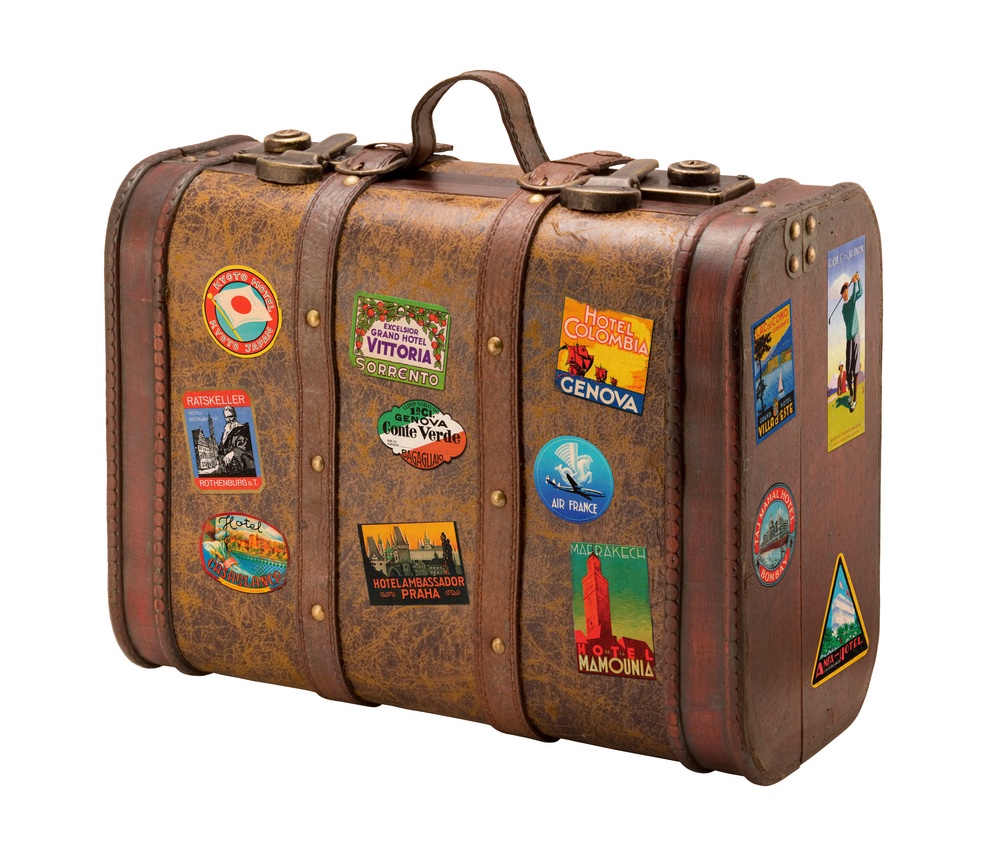 But still nothing. No card anywhere. I started to get extremely irritated. I hate wasting time, and this was getting stupid (and I felt rather foolish).

I had to leave for my last speaking engagement that night, so I decided I would look later when I returned to the hotel. Several hours later, when I should have been sleeping, I was still searching. In fact, I packed and unpacked every single item in my bags two more times for a total of three wasted efforts.

At that point, I went from irritated and frustrated to downright angry. I can’t stand it when I lose something. I’m not a guy who loses his keys or kids (well, there was that one time). Generally, I’m not a person who tends to misplace things.

But I finally gave up, defeated and disappointed in myself. 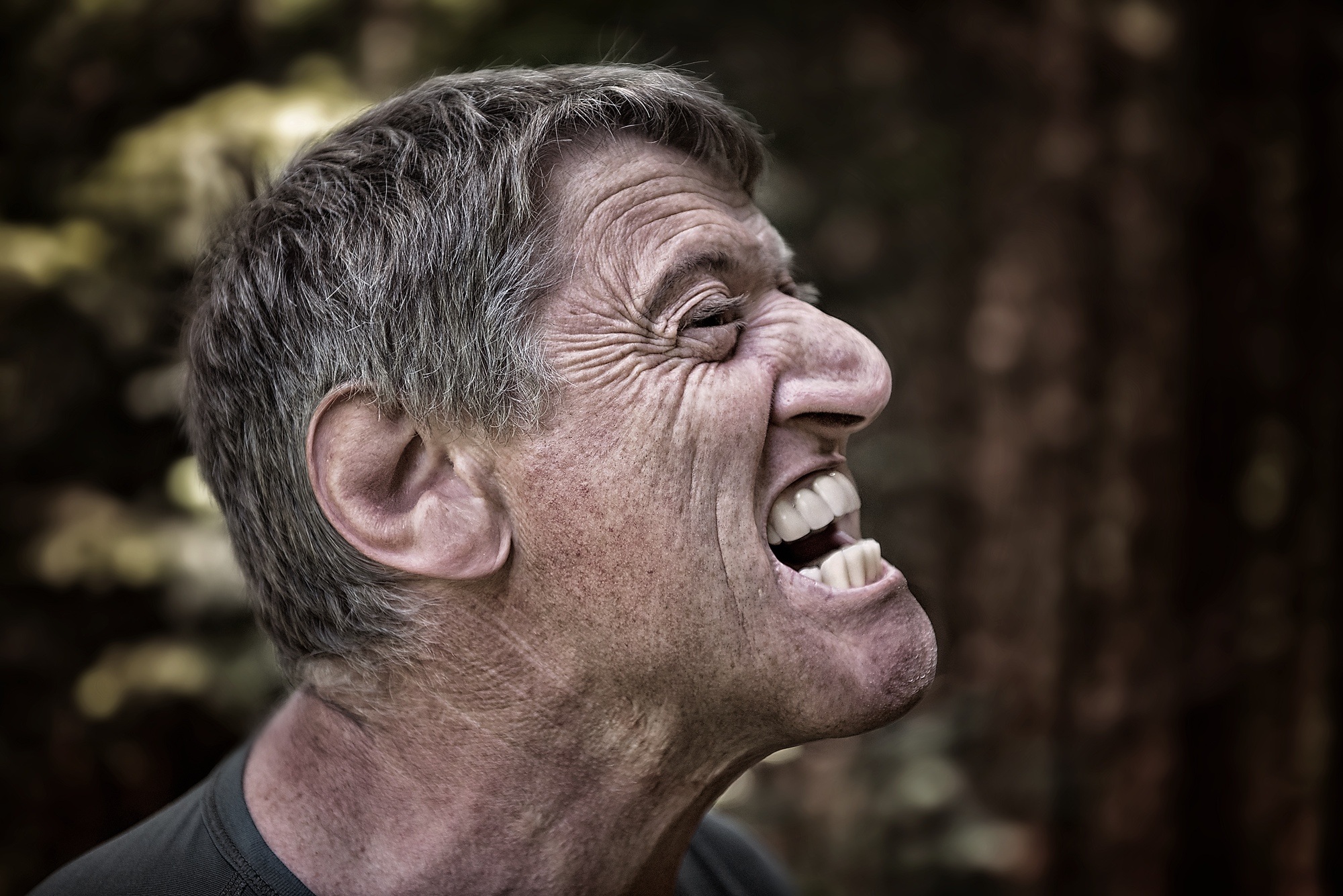 I hate that feeling.

Aside from another life lesson in patience and longsuffering, here’s what I realized: When we care, truly and deeply care about something, and we lose it, it matters.

We will invest whatever time and energy we can to find what is lost. Our sole focus becomes finding. It consumes us. It’s all we think about. I gladly would have done whatever it took to find that SIM card.

Later that evening, after searching far too long in vain and trying to go to sleep, feeling defeated and dumb, something else hit me. The Holy Spirit whispered to my heart: If only my people cared about lost people as much as they care about lost things. 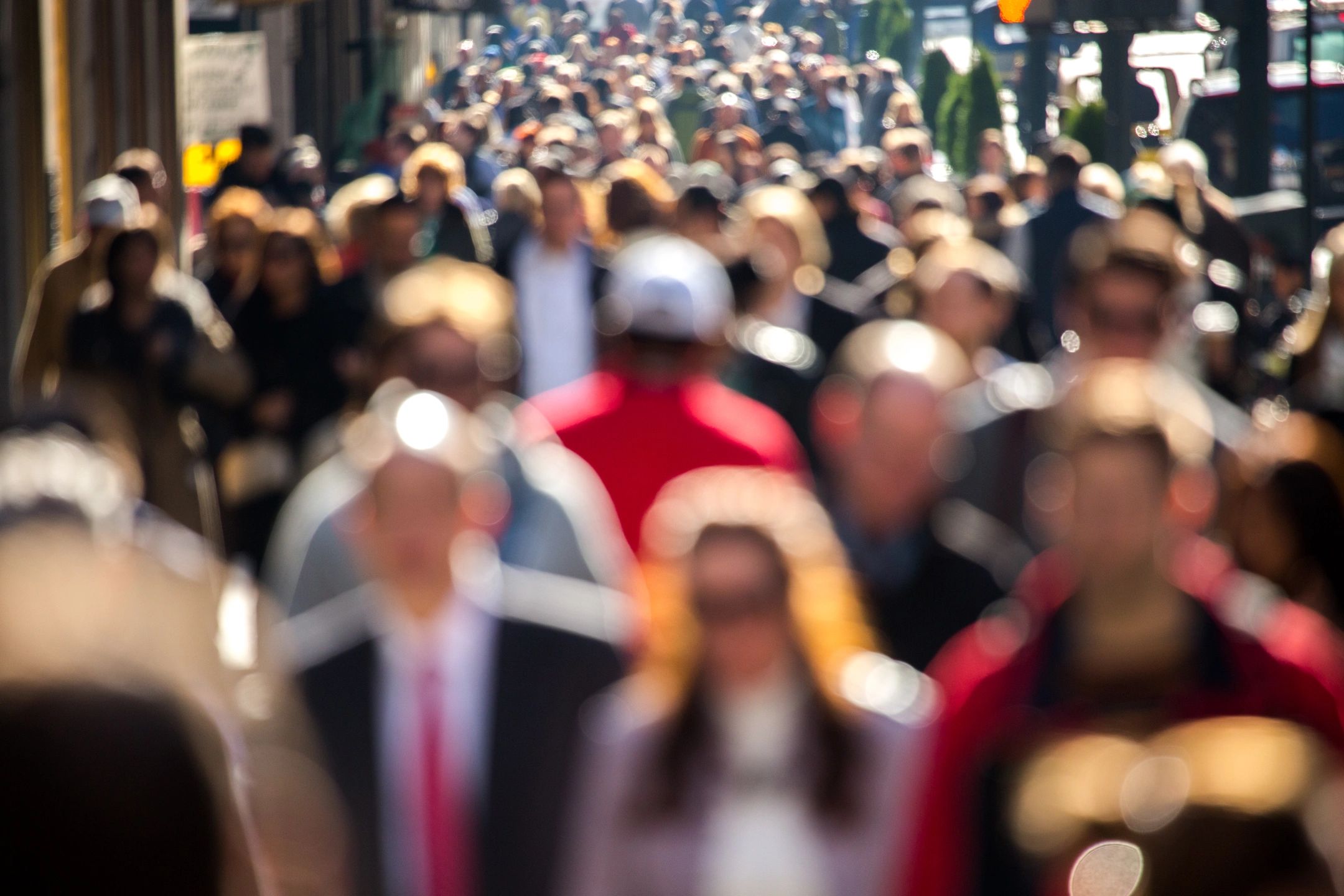 Let’s be honest; does the fact that you have lost friends, family, neighbors, and co-workers truly bother you? Does it keep you up at night? Does it consume your thoughts? Are you deeply disturbed by the reality of their lostness? Would you do anything and everything to help them be found?

Or, like me, have you been more upset at times about a lost thing than you are a lost person?

Jesus came to seek and to save the lost. It’s what brought Him to the planet in human form. It’s what drove Him to the cross. Everything Jesus did, He did because He hates it when people are lost and far from the Father.

The three parables in Luke 15 are all about the lost: the lost sheep, the lost coin, and the lost son. Each parable makes the same important point: Lost people matter to God.

As I lay in bed reflecting on the Holy Spirit’s challenge to my heart, I had to admit it; I’m not sure I always care about lost people as much as He does.

The good news is that three days later while unpacking at home, I found that silly card. It was in an envelope I had used to hold some receipts. Why I put it there is still a mystery to me. I’m blaming jetlag. But at long last, I had relief and even joy over finding that important piece of plastic.

There’s always joy when something or someone lost is found. 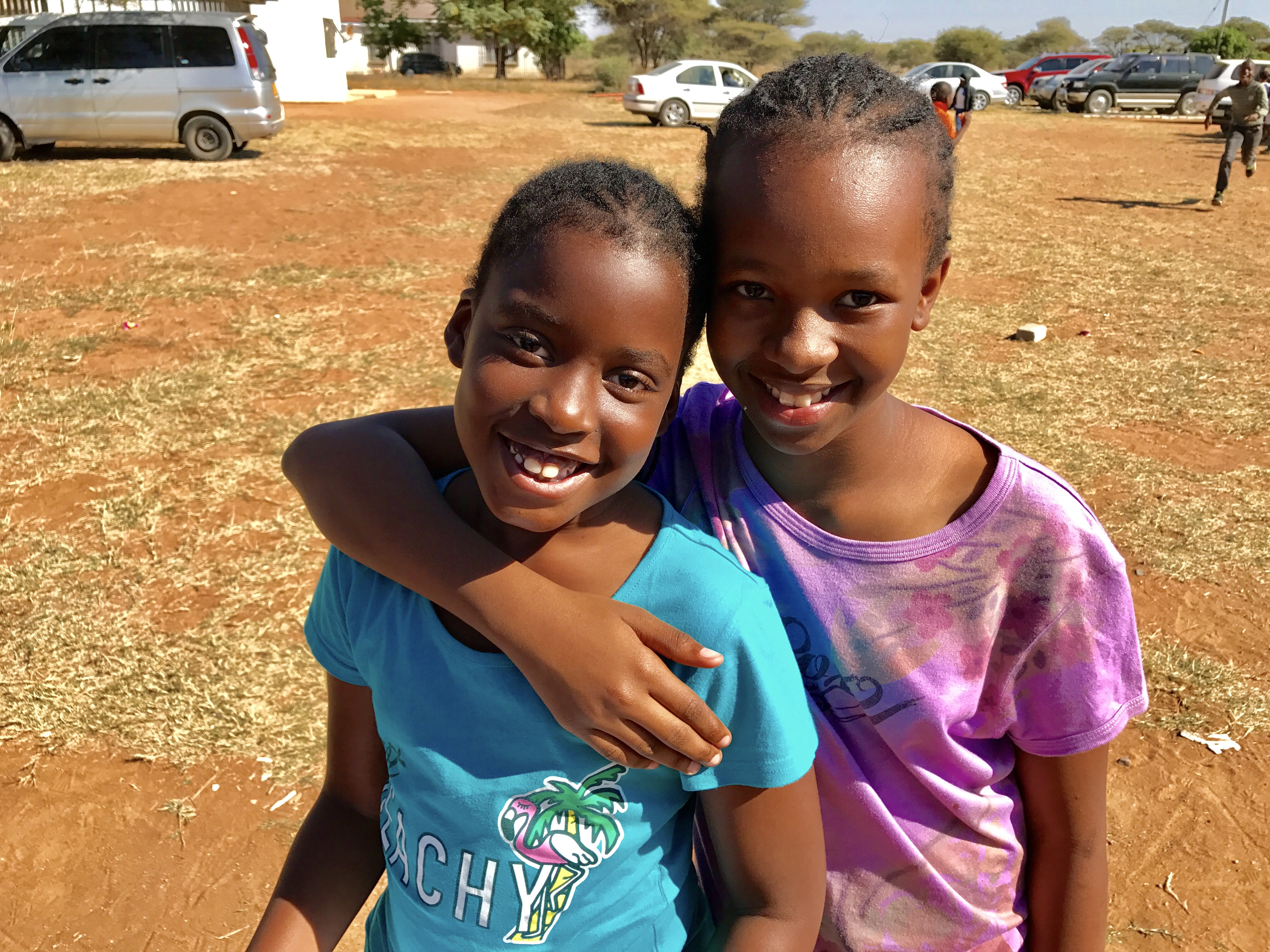 “Imagine a woman who has 10 silver coins. She loses one.

Doesn’t she light a lamp, sweep the whole house,

and search diligently until that coin is found?

And when she finds it, doesn’t she invite her friends and neighbors and say,

“Celebrate with me! I’ve found that silver coin that I lost”?

There is joy in the presence of all God’s messengers

over even one sinner who changes his way of life.”

Letter to a Dying Friend

A Violent Desecration (and How to Get Over It)

Clutter Busting (and Why it Matters)