Leadership is influence, and at some level and in some way, you are a leader. In fact, everyone leads someone, and that's the mystery of influence.

If that’s true (that you are indeed a leader), then whether you’re a stay-at-home mom or a corporate CEO, what are you learning about leadership? Are you intentional about your leadership growth?

I’ve made many mistakes and have learned a lot of my leadership lessons the hard way. But here’s some good news, you can learn from others. I’m all for “failing forward,” but growth through failure is painful and not the only way to develop as a leader.

On a regular basis, I read helpful leadership blogs from guys like Michael Hyatt, Seth Godin, Carey Nieuwolf, and Brian Dodd (I especially like Brian’s because he not only writes about leadership, but he pulls from the best blogs each week).

Smart and effective leaders read. Why? Because they know they don’t know everything and believe they can gain knowledge from others. 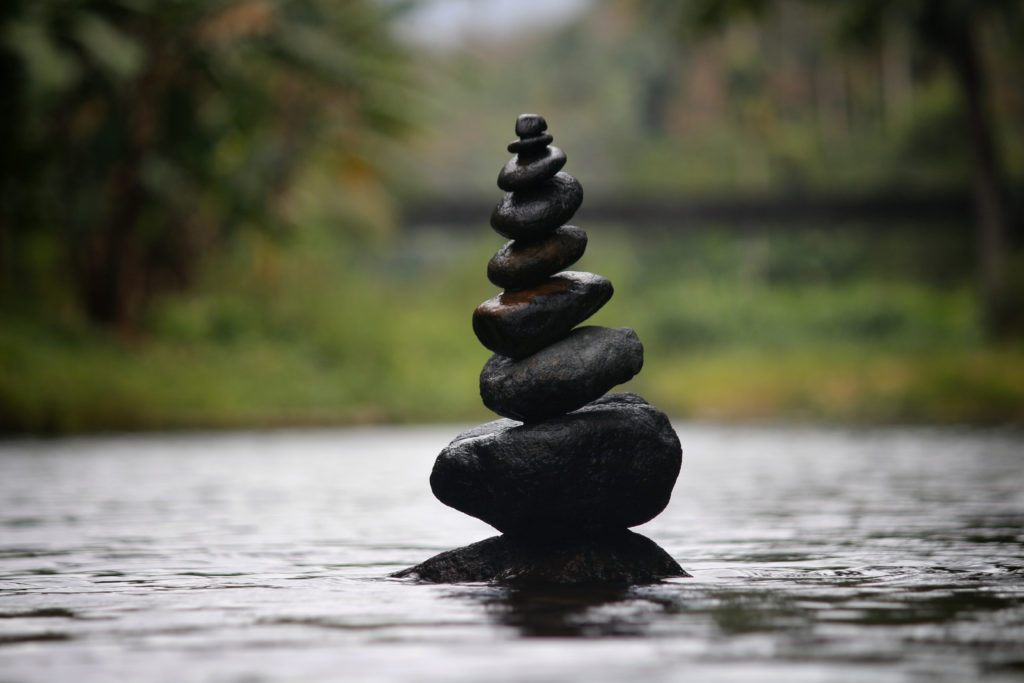 Four Practices of a Great Leader:

Some time ago, it became somewhat popular to say, “We are human beings, not human doings.” The idea behind that statement is something I wrote about in my first book, Epic Grace: “We are worth more than the sum of our efforts.” Certainly, being matters more than doing, but make no mistake about it, doing matters too.

James challenged us to be doers of the Word, not just hearers. “Do not merely listen to the word, and so deceive yourselves. Do what it says.” James 1:22 (NIV)

Jesus modeled servant leadership, and when He saw a need, He met it (like washing the feet of His disciples). Jesus was a doer.

Godly leaders pick up the towel. Christ-like leaders see a need and act. They don’t hesitate to do something when faced with a legitimate need. And nothing is beneath them; no task is too menial for a leader who leads like Jesus.

Model greatness by doing what needs to be done. 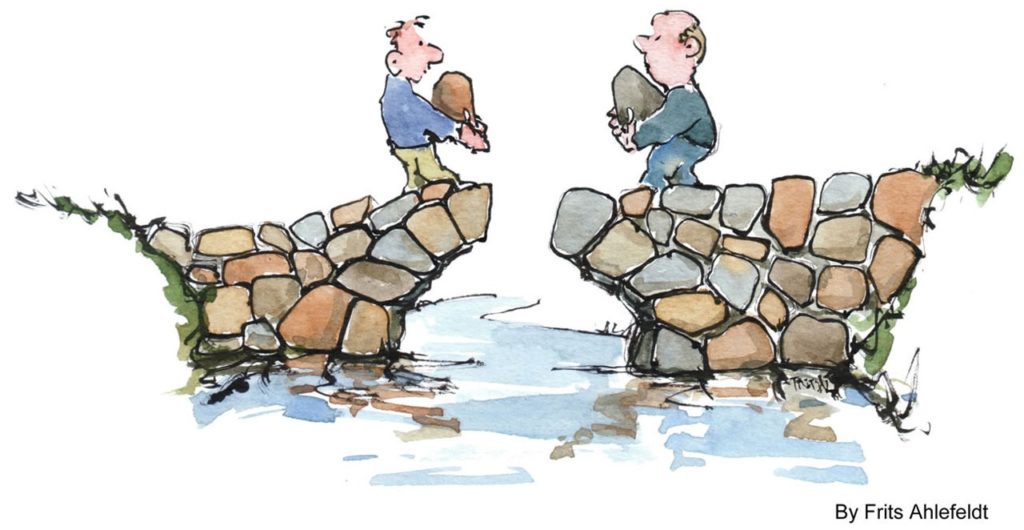 2. Great leaders press on despite abandonment and betrayal.

One of the most common realities of being a leader is that you will be rejected and hurt. Some of your most vocal supporters now may someday become your most vocal critics.

By nature, humans are fickle. We (and I include me in that we) are too often erratic, unfaithful, and unreliable. We are emotional beings often driven by our feelings and expectations. And when people have unmet expectations, they can go from being loyal to being betrayers in a relatively short time. (BTW, unmet expectations are at the root of almost all conflict, but that’s another blog.)

Many years ago, my pastor at the time, Roy Hicks, was asked at a pastor’s gathering, “What do you consider your greatest success?” He was the pastor of a mega-church before there were many megas. He’d also written a worship song that was known worldwide.

I thought he’d point to something amazing. Instead, he said, without hesitation, “My greatest success is that I haven’t grown cynical in my leadership.”

When betrayed as a leader. Love. When wounded. Love. When falsely accused and rejected. Love. When a BFF becomes a WPE (Worst Possible Enemy). Love. When everything in you wants to scream and curse and take somebody out. Love.

It may not change your situation. It may not directly affect your circumstances. It won’t be easy. But love nonetheless. Why? Love because love changes you. So press on, stay the course, and love people anyway. 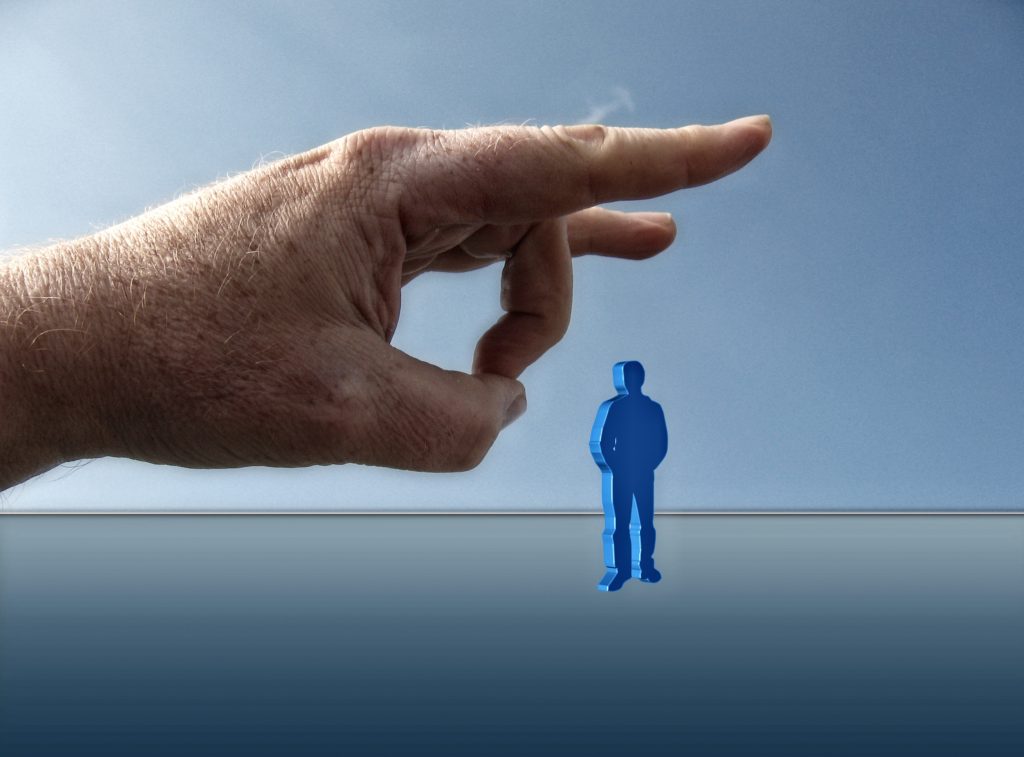 Effective leaders understand that even though their personal engagement and efforts do matter, their most important role is to recruit, train, and deploy others to replace them.

Jesus made disciples, and he commissioned us to be disciple makers. It’s a huge “Duh!” for most of us. But frankly, too often, too many of us get so busy doing that we don’t have a clear and intentional transition plan in mind all the time.

With the number of aging boomers who are currently leading large churches in America, one of the more frequent topics of discussion is transition planning?

I was at lunch with a millennial pastor friend not too long ago, and he asked me, “What’s your plan for Eastpoint when you retire?” The first thing I said was, “Dude, I’m only 60 and not dead yet!” But then I turned the table on this 30-something pastor and said, “What’s your transition plan?” He laughed, but I was serious!

Smart leaders always have a great transition plan. It doesn’t’ matter how old or young you are. If you are a leader, you are in the business of developing and equipping others to replace you. The success and longevity of your business, your church, and frankly, even your family, has everything to do with how well you are preparing others to take the helm someday.

At whatever level you lead, consistently and intentionally invest in the growth of those in your sphere of influence. 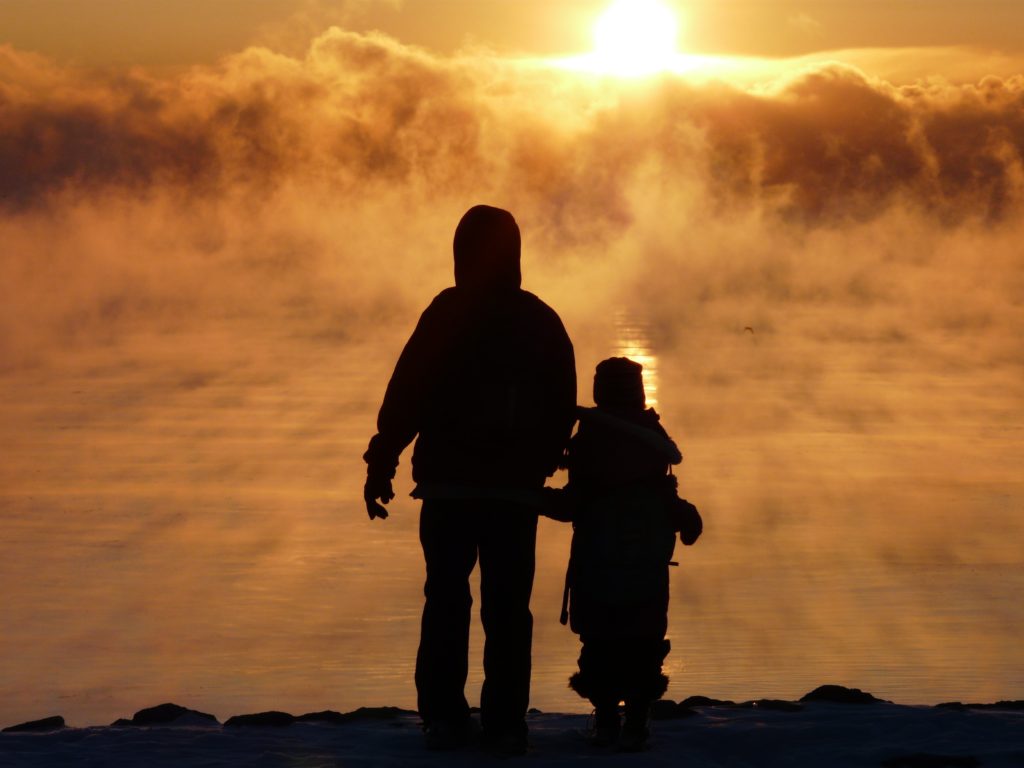 I wish I would have understood this truth and reality much younger in my life. It seems counterintuitive, doesn’t it? But truly great leaders are those who have learned the value of following well.

Our culture tends to make leadership about being in control or being the top dog or having the right to get what we want when we want it!

But Jesus was a great leader because He was a great follower. He always submitted to the Father.

Here’s what He said in John 5:19 (NIV),“Very truly I tell you, the Son can do nothing by himself; he can do only what he sees his Father doing, because whatever the Father does the Son also does.”

Jesus made it clear when He said, “I’m a great leader because I always follow the Father.”

So, who are you following? Where are you learning to yield to the will of another? Like it or not, and most of us struggle here, we grow best when we learn to submit to our leaders, not when we are making all the calls and always getting our way.

Benjamin Franklin once said, “He that cannot obey, cannot command.”

Have confidence in your leaders and submit to their authority,
because they keep watch over you as those who must give an account.
Do this so that their work will be a joy, not a burden,
for that would be of no benefit to you.
Hebrews 13:17 (NIV) 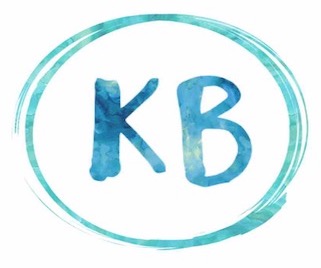